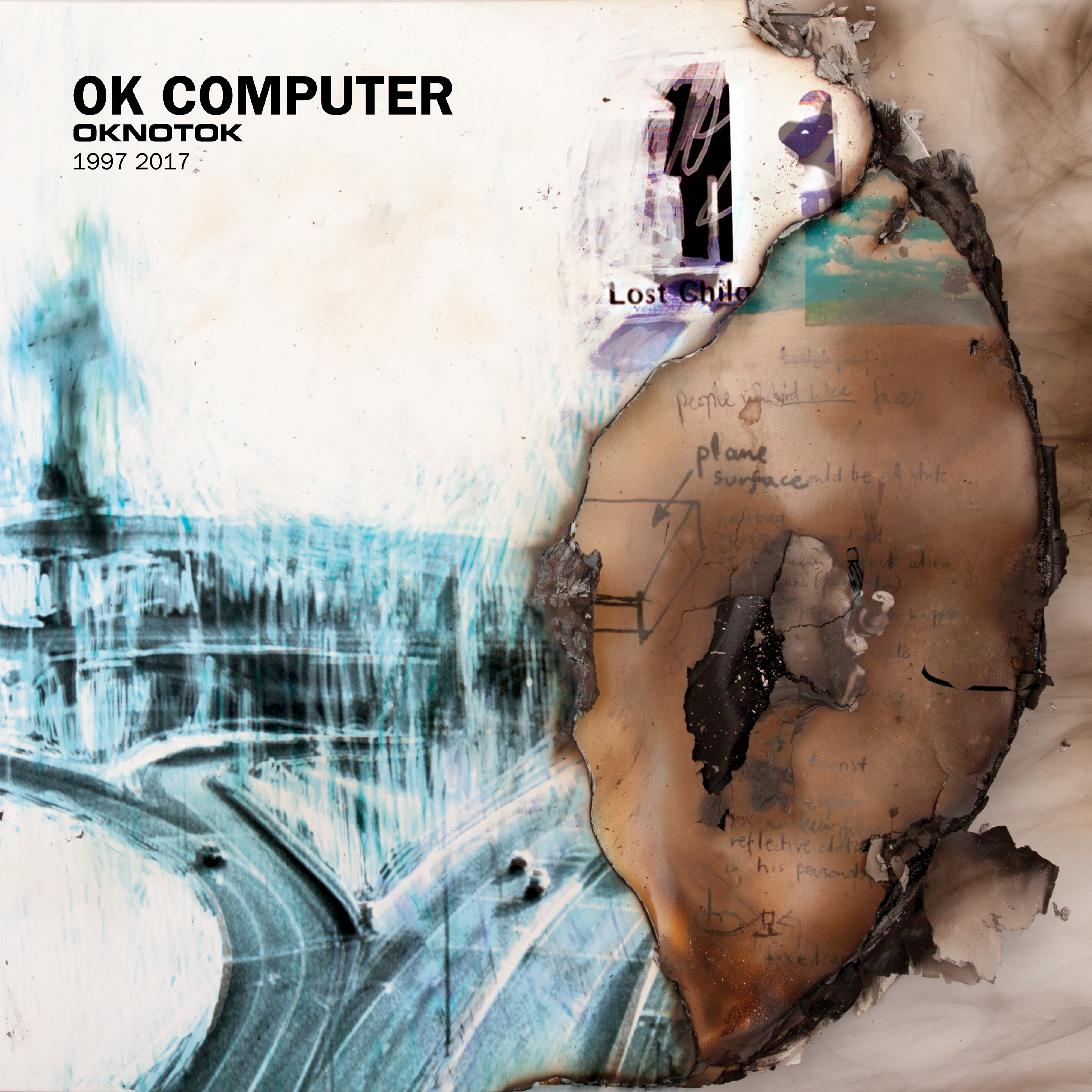 The release of “I Promise” is accompanied by a new video for the song, directed by Michal Marczak who previously directed the vignette for “Identikit” from A Moon Shaped Pool, as well as the clip for Mark Pritchard’s “Beautiful People” featuring Thom Yorke. OKNOTOK appears 20 years after the release of Radiohead’s landmark third album OK COMPUTER. The new version features the original album, eight B-sides and also the three previously unissued studio recordings “I Promise,” “Lift” and “Man of War.” All material on OKNOTOK is newly remastered from the original analog tapes.