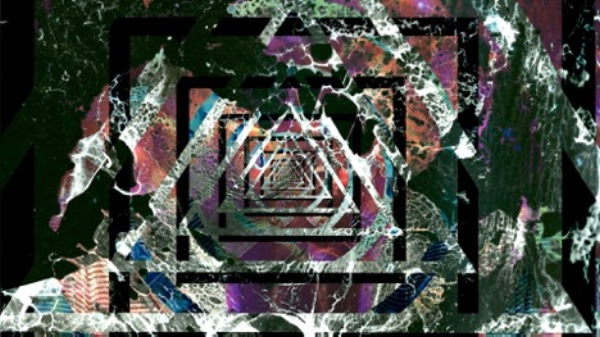 Preoccupations have released a live video for the song “Decompose” which was filmed at the legendary Horseshoe Tavern in Toronto. Toronto-based filmmakers, Adam Stewart, and Evan Henderson are not scared to be experimental in their filmmaking approach – taking a live video concept and literally scratching, bleaching and boiling the film to create unique textures layered on top of the live footage. The track is off the band’s current release New Material, now out on Jagjaguwar/Flemish Eye.

Adam Stewart on the video:

The video is a multi-camera collage of the band playing live at the Horseshoe Tavern in Toronto, the filmmakers used Super 8, 16mm film, and HD digital cameras to capture the live performance creating a music video that captures the raw energy of seeing the band live, but with through a unique creative lens: “For this particular project I boiled the negatives in a salt water brine for close to 2 weeks. The emulsion on the film eventually becomes goopy and I can spread it around and get some crazy images”, says Stewart.

The band have just finished an eventful tour of North America where they were robbed not once, but twice, having all of their instruments and gear stolen. Despite the loss of many irreplaceable pieces of equipment, the band was able to finish the remaining dates, borrowing instruments from friends and generous opening acts. The tour ended on a positive note with the band reaching their goal set on GoFundMe, raising funds to help replace their gear, donated by fans and supporters everywhere. The European leg of the tour starts on June 5th in London, UK.

^ With The National
# With Moaning
* With Joyful Talk