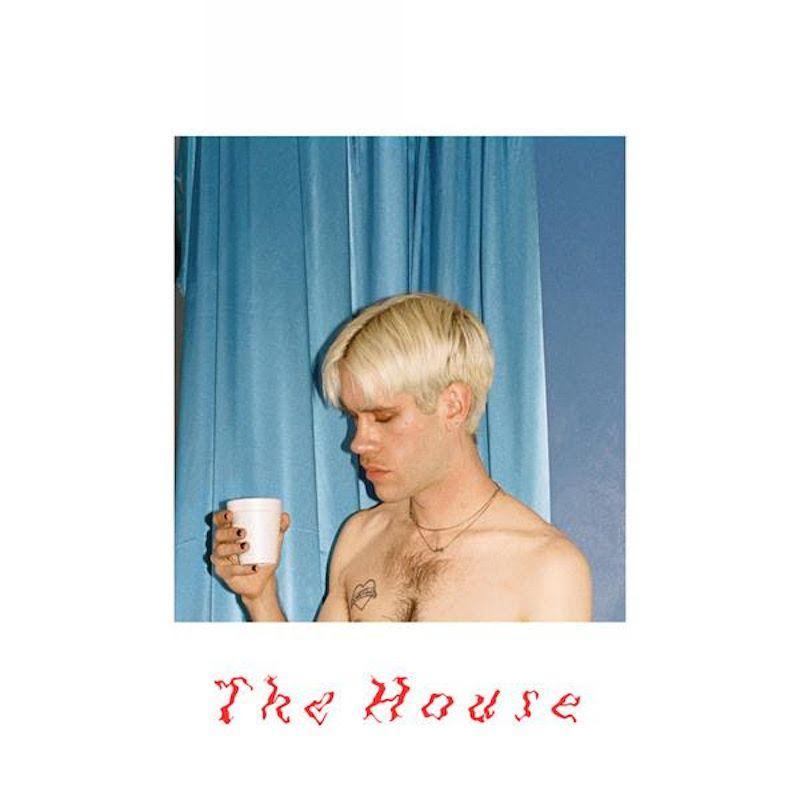 For Porches’ third album, the band never stray away from trying something ambitious. Landing a mix of alternative and house sounds, they make something startling and unique. Despite strong emotional cores across the album, it often feels like it misses a bit of a raw soul at times. The lack of continuity and constant large steps out of consistency feel a little too jarring as well, making the album feel divided at times.

The album’s lush synth tones are immediately present on a track like “Leave The House” as familiar electronic riffs are spun into more indie-inspired melodies. As each vocal line tumbles over one another, the driving power of the beat gives the song a strong core to make it all addictive. “Find Me” pushes right into house sounds as the vocal lines glide higher and higher to make something dark and beautiful. While it often feels like each section is too long for indie and too short for electronic, the second the switch hits you get it.

“Understanding” has an emotionally charged energy to its short run, but feels like it’s really undersold by not trying to take it further. Porches really nails the complete feeling on “Now The Water” creating an atmosphere so enveloping that it’s easy to rest in sections longer. It’s the dramatic breaks however where the harmonies open up a drop, that make the song all the more satisfying. “Country” feels the most jarring compositionally on the album, carrying a much more classic build than the rest of the album. While it only feels to touch the sound aesthetically, there’s something menacing to the lyrics that make it intriguing.

Layering piano and hip hop beats into a sad ballad on “By My Side,” there’s a deep emotional pain that cuts through the whole track. Moaning into rich bass punches again and again, Porches weaves their voice into a sharp weapon of its own for shocking sonic moments. “Åkeren” comes in with a distinct European mumble that makes its more abrasive rhythms feel pleasantly eccentric. It does feel like a completely different artist but the track is a powerful listen nonetheless.

“Anymore” gets right into more thick sounds as a hefty beat and bass hook drives the auto-tune focus of the song. Overtly the most pop-centred song on the record, Porches throws some of the most sparkling moments of the entire record on it and pulls out some of its best sounds. Out the door “Wobble” is the most organically toned track on the album but carries the right mix of warped tones to stay in its frame. Even in its straightforward march, the final roars of distorted guitars carry a triumphant energy that feels overpowering.

The slowly layered chords of “Goodbye” build into wonderful arpeggios as the song moves along, forcing the beat before it even kicks in. Hitting a mesmerizing high as it dives into the dance side of the track, it’s a rarely tight track for the album. While devastating in its sad delivery, “Swimmer” feels too much like an unfinished song, ultimately meaning it never hits its mark emotionally. “W Longing” recaptures the deep sonic dive, making it easy to get lost in its sheer retro aesthetic for quite a while. A strong bounce back, the chorus really makes each lyric as real as the emotion behind them.

“Ono” blends a slow blues guitar drawl with pop production that warps a steady beat into a spiral of melody. It admittedly stretches too far at points but feels the most powerful as it bursts into full synth sections of the song. Closing on the ambient “Anything U Want” there’s a raw sense of longing behind the sound that’s real and worrying. This said, there’s something that feels a little off about cutting this pain right into street noises.