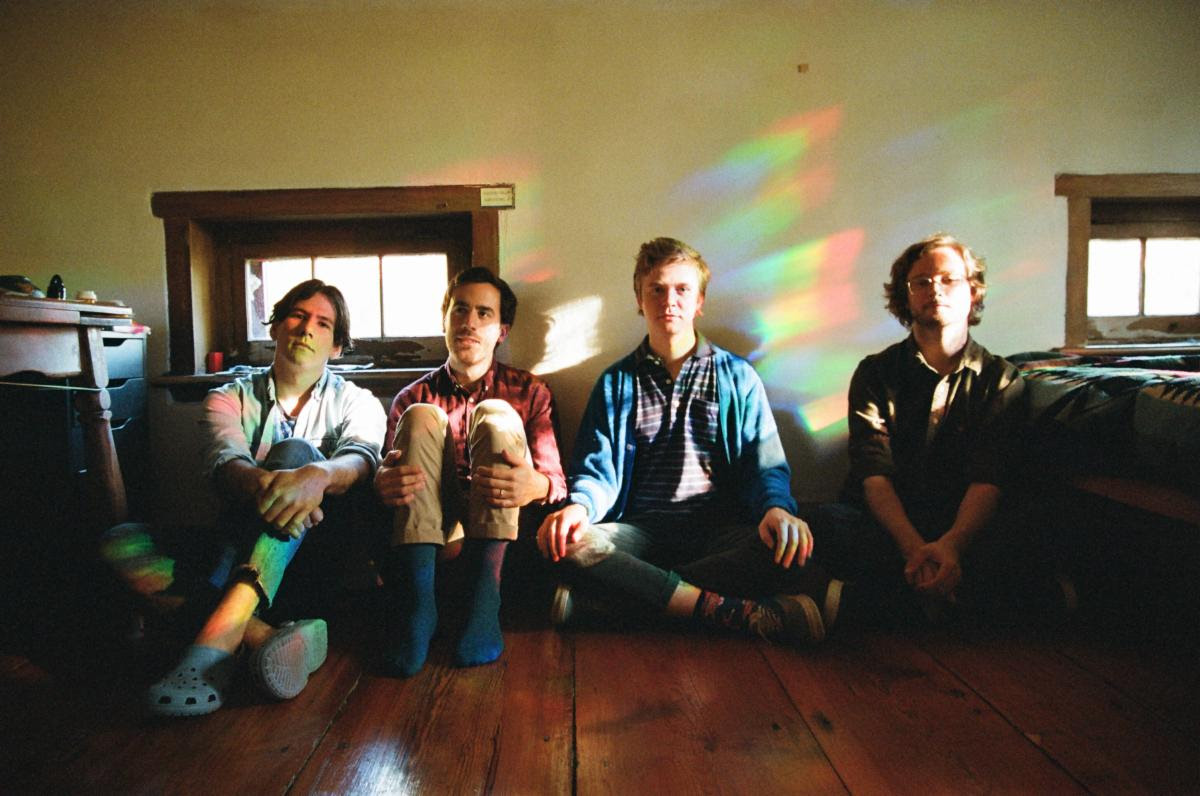 Pinegrove, have revealed their new full-length Marigold, will come out via Rough Trade Records on January 17th. Along with the news of the full-length, the band has shared the Colin Read directed-video for “Phase.” The track, follows the band’s quietly released the album’s first single, “Moment.”

“The song “Phase” is more or less about insomnia—trying to sleep but things racing in your mind, looking around your room, looking at things from the perspective of your bed, seeing all the things you could do or should be doing, enumerating tasks, making lists in your head, moving through anxieties & eventually, hopefully, into sleep.”

Pinegrove came together 2010 in Montclair, NJ by childhood friends Evan and drummer Zack Levine, Pinegrove have released three previous albums – Everything So Far (2015), Cardinal (2016), and Skylight (2018). Hall named the band after a “beautiful and regulated, yet natural and messy” grid of pine trees on his college grounds. ‘The Pinegrove’ was a place of introspection, repose and spiritual serenity, and a place he had established to be creatively fertile. That influence – the peace found in nature and contemplation – is a theme in his songwriting.