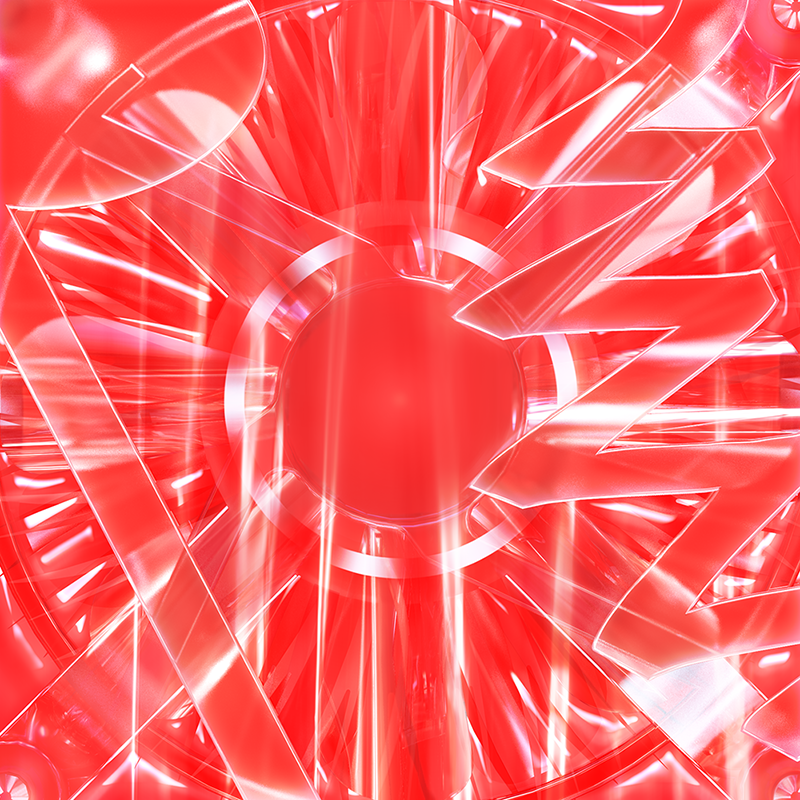 PC Music today announces the release of its second compilation alongside its next London showcase this November and an event in Berlin in December. The album and shows will round off a busy year for the label. one in which they grabbed the mainstream by the throat and made it take notice, striking a groundbreaking partnership deal with Columbia Records and utilising the major label’s resources to amplify further the PC Music message.

Two new PC Music events are today announced for London’s Heaven on November 30th and Berlin’s Berghain on December 1st. The events will feature performances from A. G. Cook, Danny L Harle, EASYFUN, felicita, GFOTY, Hannah Diamond, Lil Data and Spinee, and follow PC Music’s first ever showcase in Hollywood, Pop City LA, which took place in July and featured performances from across the roster as well as surprise guest appearances from Carly Rae Jepsen and Charli XCX. PC Music’s A. G. Cook and Hannah Diamond both collaborated with XCX on her Vroom Vroom EP earlier this year, and Cook was recently named XCX’s Creative Director.