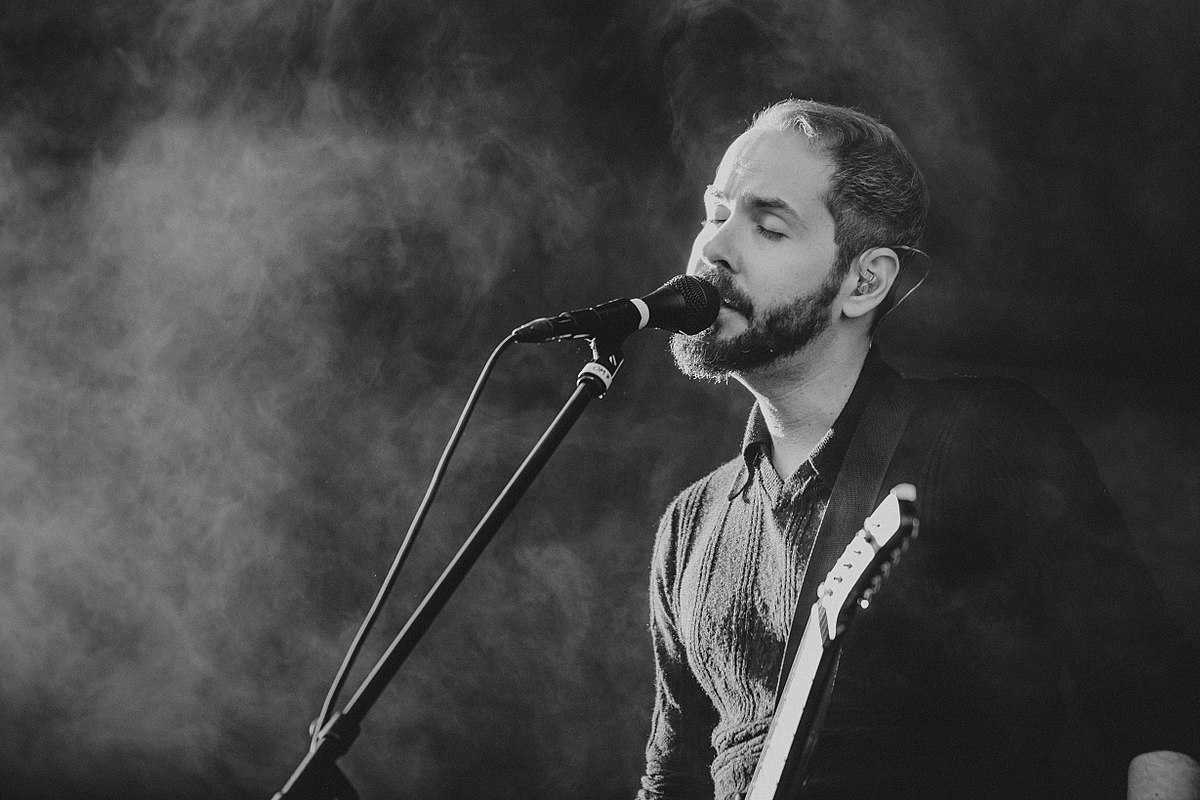 Breakout Acts to Watch at Osheaga 2018

Having held its first edition in 2006, Osheaga’s become a major force not only in Montreal’s vibrant summer festival scene, but Canada’s as a whole. Over the years, it’s attracted headliners as big as Arcade Fire, OutKast, Jack White and Radiohead among others. That said, half the thrill of Osheaga is in the discovery rather than simply seeing the artists you’d been eyeing since the initial lineup announcement, Osheaga 2018 delivers yet again on that front. Here are five that are still working their way toward becoming festival mainstays, but aren’t to be missed in the meantime.

This young alt-pop singer-songwriter has already accomplished a lot for someone who can’t legally drink in the States yet. The British musician born Alexander O’Connor has serious musical chops – he’s a multi-instrumentalist and produces most of his material, and is an alum of the BRIT School in South London alongside Adele, the Kooks, King Krule and the late Amy Winehouse – and made a name for himself through SoundCloud before releasing his critically
acclaimed 2017 sophomore album Apricot Princess, eventually leading to him being featured on two tracks off Tyler, the Creator’s newest LP Flower Boy. With songs ebbing and flowing between lovesick and hopeful, and lyrical themes dealing with the trials and tribulations of adolescence and young love, Rex Orange County is bound to make for a delicious late-afternoon soundtrack at Osheaga 2018. Friday Aug 3, Scène de la Vallée House of Vans, 4:55-5:40 p.m.

Formed in 2008 but not having released their full-length debut until June 2017, this ambient-flavoured dream pop quartet from El Paso, Texas have gained a lot of buzz in a relatively short timespan despite having come together a decade ago. The intimate feel of Cigarettes After Sex’s hazy, dreamlike sound has led not only to a spike in listeners thanks in part to their music frequently appearing in YouTube recommendations, but also to their songs being featured in shows like Shameless, The Rain, and The Handmaid’s Tale. They may have a style suited for the wistful dream pop boom of the late ‘80s and early ‘90s (you can hear elements of Mazzy Star, Julee Cruise and Cocteau Twins in their songcraft), but their story is one straight out of the Internet age. Friday Aug 3, Scène des Arbres, 6:30-7:30 p.m.

This 25-year-old Colombian-American songstress makes music that is as elegant as it is otherworldly. Born in Alexandria, Virginia and growing up between there and Colombia, Kali Uchis (born Karly-Marina Loaiza) has evolved nicely since her debut 2012 mixtape Drunken Babble and 2015 EP Por Vida, with the latter receiving acclaim from multiple major music publications and boasting production from Diplo, BadBadNotGood, Kaytranada, and Tyler, the
Creator. Having also worked with Snoop Dogg, Daniel Caesar, Gorillaz and even Rick Rubin, her ‘60s soul-inspired take on an otherwise hard-to-define sound has given us her debut album Isolation, which has received universal acclaim from critics since its release in April. Saturday Aug 4, Scène de la Vallée House of Vans, 4:50-5:35 p.m.

It’s pretty much impossible to talk about Calpurnia without mentioning how frontman/guitarist Finn Wolfhard is also Mike from Stranger Things and Richie from It. That said, his musical talent is not to be underestimated, especially for someone who’s still only 15. The young Vancouver band released their debut EP Scout in June (both the band and the EP share names with characters from To Kill a Mockingbird), a six-song collection of zippy, classic rock-inspired tunes produced by Twin Peaks member Cadien Lake James – with whom they’ll also be recording their debut full-length before 2018 is over. Between original material and covers of bands like Pixies and Weezer, their live show is sure to be an enjoyable pick-me-up before Saturday starts getting dark. Saturday Aug 4, Scène de la Vallée House of Vans, 6:30-7:20 p.m.

Speaking of young musicians: if there’s anything that indicates we’re just about to transition to the ‘20s, this electropop singer-songwriter’s birthdate is December 18, 2001. Yeesh. Coming from a family of musicians and actors (her mother is an actor, screenwriter and musician herself), Billie Eilish first caught listeners’ ears via her hypnotic 2016 single “Ocean Eyes”. Since then, the 16-year-old Los Angeles native has one EP to her name so far, 2017’s don’t smile at me, and her genre-bending, polychromatic sound has earned her a supporting slot on Florence + the Machine’s current tour. Eilish is just as comfortable with slower numbers too, having recently found chart success through her duet with fellow Osheaga 2018 performer Khalid on the piano ballad “Lovely” from the soundtrack to season two of the hit Netflix series 13 Reasons Why. Saturday Aug 4, Scène de la Vallée House of Vans, 8:20-9:20 p.m. 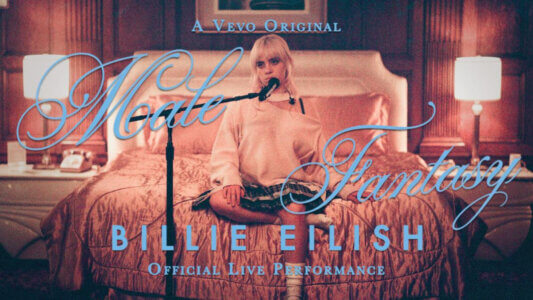