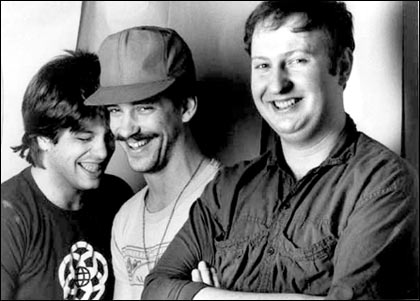 in August of 1980, Grant Hart, Bob Mould, and Greg Norton booked time at Minneapolis’ Blackberry Way Studio to record what would become their debut 7″. A deal with Twin/Tone was thought to be in the bag but was derailed by the fall 1980 signing of the Replacements – Hüsker Dü’s then-chief rival. With a Twin/Tone rejection letter in their pocket, a scathing version of “Amusement” was thrashed out live at Duffy’s, and plans were made for a self-released four song 10″, with Blackberry Way cuts “Statues,” “Writer’s Cramp,” and “Let’s Go Die” making up the balance. The enormous start up cost for a debut release forced a format change, and in January of 1981 Reflex Records #A, “Amusement” b/w “Statues,” found its way to market. The single would find two pressings over the next few years, but fall out of print as the band’s style changed from Metal Box-esque post-punk to Los Angeles-inspired hardcore.

Hüsker Dü would, of course, build from this auspicious DIY effort to record classic albums for SST and Warner Brothers throughout the 1980s, before imploding prior to the decade’s close. These early moments of brilliant naiveté have remained unknown to the band’s ever-expanding fan base, primarily discovered on out of reach walls at used record stores the world over. Until now.

For Record Store Day 2013, Numero will issue “Amusement” b/w “Statues” and the studio alternates “Writer’s Cramp” and “Let’s Go Die” as a 2×7″. The Blackberry Way cuts have been remastered from a first generation sub-master (the originals have long been lost), while “Amusement” was cut from the original live board tape. The original artwork has been polished and beefed up with a 28pt board gatefold jacket. Pressed in an edition of 4000, this deluxe reissue should satiate a new generation of Hüsker lovers. For at least another 33 years, anyhow. 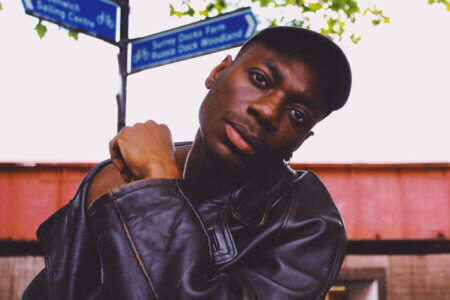 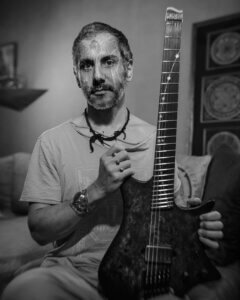