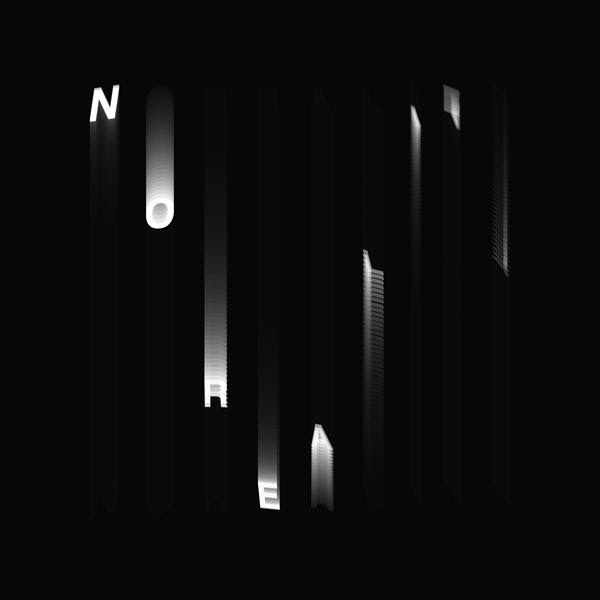 After the release of last year’s Fated LP, Nosaj Thing is back today with the announcement of a new EP, set for release on April 8th. NO REALITY, which also shares a name with his new audio-visual tour with esteemed visual artist (and frequent collaborator) Daito Manabe, is a 5-track offering to be released by Innovative Leisure. Check out NO REALITY cut “N R 2” above now.

Nosaj Thing will showcase NO REALITY material on his forthcoming performances with Daito Manabe, a run that is bookended by Coachella appearances with shows in Brooklyn, San Francisco and Los Angeles in between. The shows will feature technology applications drawn and evolved from their their previous collaborations together on Nosaj Thing’s “Eclipse/Blue” and “Cold Stares” music videos, which includes Augmented Reality, 3D scanning and motion capture.

Daito has become well-known in the music space for his work with artists like Bjork, Squarepusher, Ryuichi Sakamoto and Perfume, with which he premiered some of these same techniques during their SXSW performance in 2015. “We are constantly experimenting and thinking of ways to create a new form of performance by utilizing technologies such as machine and deep learning,” adds Manabe.

The NO REALITY vision was birthed with their first live performance together at Taico Festival in Japan last year, however the US premiere is the initial realization of the dream. While Nosaj has been known for his leading edge visual shows, the Daito live performance promises to be a mind-blowing revelation. Plans are being formed now for the next set of US tour dates, for Fall 2016.

In the meantime, check out the first track “N R 2”.