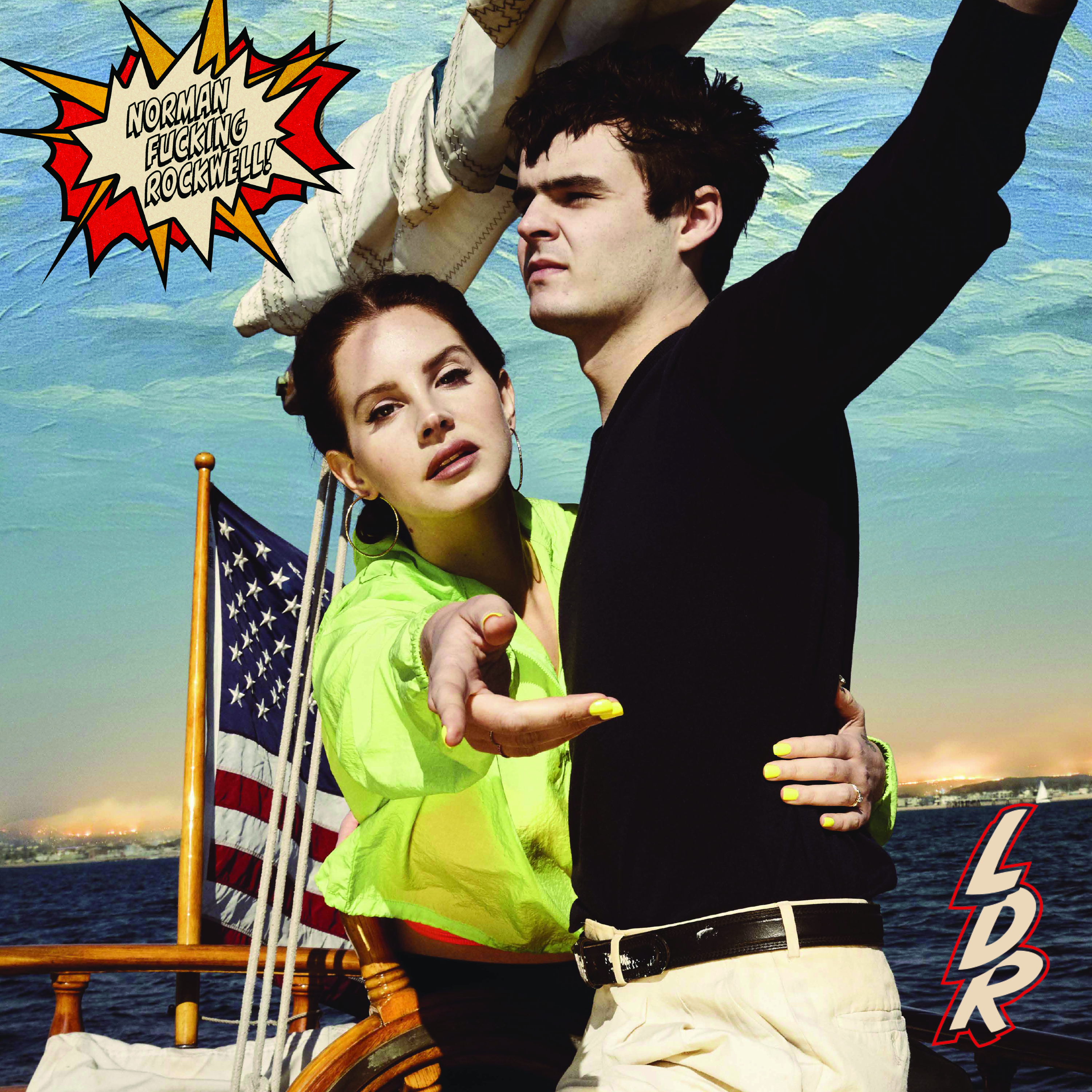 “God Damn Man Child, You Fucked Me So Good, That I Almost Said I Love You”. This is the very start of the new Lana Del Ray album, Norman Fucking Rockwell, and with it we are immediately ensconced into her world. Del Ray has this innate ability to make the listener feel everything that she is. Her unique point of view is so relatable and throughout the running time of this masterful record we are allowed a glimpse into her world or perhaps just what it is she chooses to share about herself.

From the opening lilting orchestration of the title track, a tale of loving an immature and emotionally unavailable man, Del Ray sets the tone of the album. The production is appropriately lush and her voice, at once inviting you into the proceedings but still holding you at arms length, is quintessential Lana. The album keeps its own pace. Never rushing through songs, allowing it all to take its time to get to where Del Ray wants us to end up. We feel this in the case of “Mariner’s Apartment Complex” with its subtle drums just holding time and the piano that swerves in and out over the Cohen referencing vocal refrain of “I’m Your Man”. “Venice Bitch” is the type of song most artists wish they could write. At just over nine minutes long, odd for the third song on such a anticipated released clearly no record label hands were able to influence her vision. The drums kick in at just over the two minute mark and even then the track doesn’t immediately pick up and explode, it takes its time, introducing subtle new instrumental parts as Del Ray repeats and creates new vocal refrains. “Fuck It I Love You” highlights Del Ray’s deft hand at vocal melodies. Kicking off with just her voice over a languidly strummed guitar and it’s hypnotic. Even when the other instrumentation kick in it feels as if they are coming from another room. “Love Song” slowly builds up from strings and keys into Del Ray singing her version of the quintessential love song. When she sings, “Is it safe to be who we are”, Del Ray somehow sings it in a way that makes it, at once, uniquely hers and completely universal. “Cinnamon Girl” is the first song on the record that seems to directly line up musically with Del Ray’s lyrics. As the track concludes over the requisite strings but mixed over a wobbling drum machine and crackling moody synths, it’s all so beautifully affecting. “How to disappear” is classic Del Ray, the song practically unfolding in the haze of a Los Angeles sunset. By the time we get to the album closer, “hope is a dangerous thing for a woman like to have – but I have it anyway” we’ve explored some of her highs and lows and felt every single one of them with her.

Even though Norman Fucking Rockwell is co produced by in demand producer Jack Antinoff, it’s nice to hear that the influence of Del Ray demands that he step away from some of the troupes he’s used in the past with artists like Lorde and Taylor Swift. This collection of songs are so uniquely hers and the sonic template in which they are captured make this the best sounding record she’s put out yet. “The Next Best American Record” is about her obsession with writing the next best American record and ironically Del Ray may have just done that with Norman Fucking Rockwell. Besides the cover of Sublime’s Doin Time, while the track sounds amazing it doesn’t come off as much more than a novelty that wouldn’t have affected the record if it wasn’t included, Lana Del Ray’s latest is absolutely masterful. It’s truly the sound of a singular artist. One that captures her unique prospective and allows us a glimpse into her vision. Lyrically and musically it all gels together effortlessly, creating the ultimate impact emotionally and one that will be soundtracking all of our own unique highs and lows for years to come.

Lana Del Rey “Let Me Love You Like a Woman” 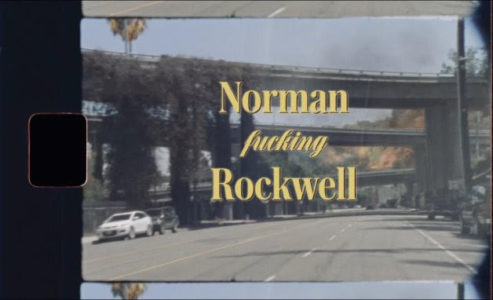