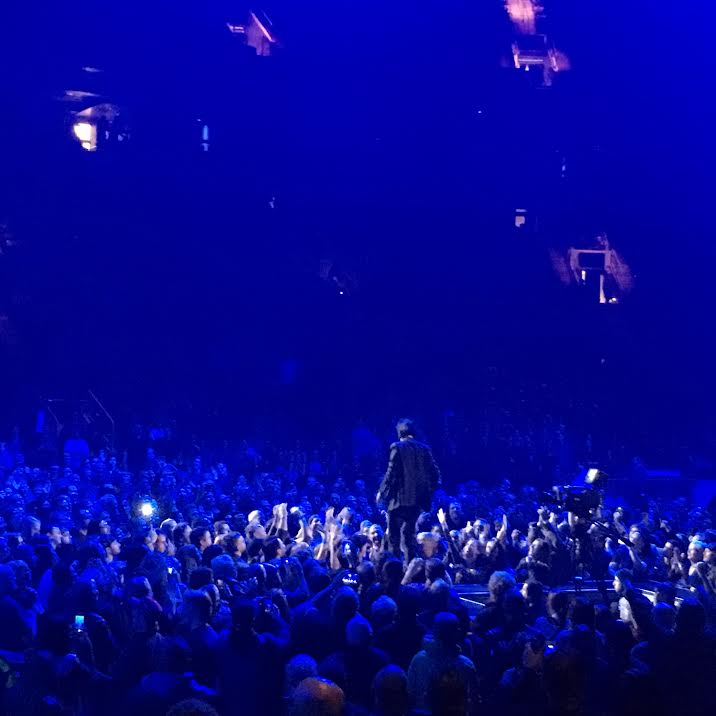 Nick Cave and his trusted band of fellow Bad Seeds stopped by Toronto for the third time since the release of ‘Skeleton Tree’ back in 2016. In fact, it’s the same tour that saw the group hit the iconic Massey Hall in 2017 for two nights.

The particular show happens to be the last of the group’s mammoth ‘Skeleton Tree’ tour, and meant fans were treated to a enjoyable looseness throughout, with Cave and his band intent on leaving everything on the stage that night. Microphones were smashed and stands were flung and kicked, in what seemed like a whirlwind of emotion and anger all unleashing itself at once. Cave is one of rocks true great frontman, leaping bravely the considerable distance between the stage and a lengthways runway set up for him to bask in the adoration of his fans. Hoisting himself onto their arms and singing directly into their near faces.

In now trademark fashion, The Bad Seeds delivered a show that was intense in every way, moments of swagger and aggression (From Her To Eternity, Loverman), counter balanced with poignant and emotionally heavily numbers such as “God is in the House”, a song played on a whim following the unlikely acceptance of a fans plea. These shifts in mood are timely, and as the final notes of industrial noir that is ‘Red Right Hand’ come to a close, the following string of sombre quieter numbers were a much needed reprieve.

Following “God” came “The Ship Song”, the beautiful “Into My Arms”, “Shoot Me Down” and “Girl in Amber”. Few can convey this kind of emotional depth as beautifully and simply as Nick Cave. Maybe it’s because his life has been struck with tragedy, most recently with the death of former Bad Seed Conway Savage. That may be part of it, but there is also the undoubted talent and skill of a man who has found himself making some of his best work during these troubled times.

As the timer ticked up to over two and a half hours, and the band had concluded their encore numbers of “Mermaids” and “Rings of Saturn”, the lengthily Skeleton Tree tour is now over. It will be an era remembered by fans as quite the feat by the iconic Nick Cave, a tour that showcased both Cave’s most invigorating and
sombre side, but also served as a cathartic experience of using work and art to evaluate and face personal loss. 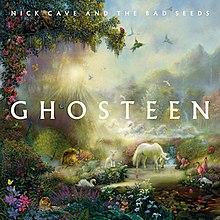 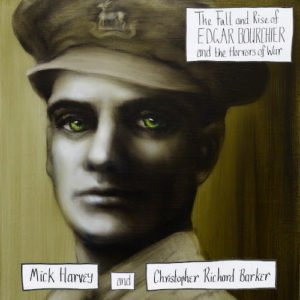 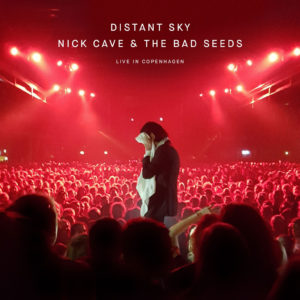