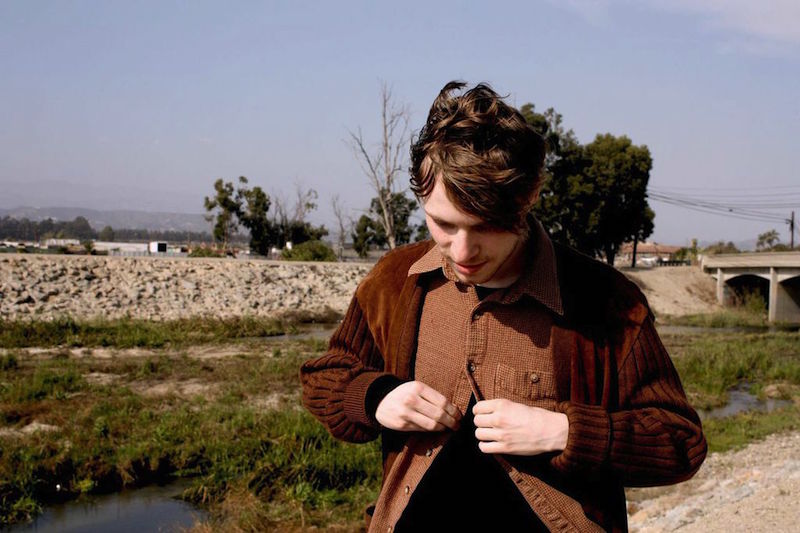 In 2005, at the age of 14, Nic Hessler created the alias Catwalk to write, record and perform his music. Two tiny run 7″ singles on the now defunct Yay! imprint soon appeared, making the rounds in small indie record stores and mail-order distributors. This led to Nic, as Catwalk, to be signed to Captured Tracks at the ripe old age of 18.

Two C/T 7″ releases in 2010 and 2011 garnered Hessler great praise and support from the music community of Orange County. Catwalk’s path seemed aimed toward a full length and non-stop touring. However, none of that came to fruition. He was diagnosed with Guillain–Barré Syndrome, a rare autoimmune disorder that’s sometimes mistaken for Multiple Sclerosis, and was left partially paralyzed for a period during these four years. While this was detrimental for Nic and Catwalk, strangely, it may have helped his career.

Now ditching the moniker of a hypothetical band, Nic re-emerges in 2015, healthy and reinvigorated, with a more fully-formed and ambitious sound: the sound of Soft Connections, his debut LP years in the making. The album bridges the songwriting influences of the vintage American power-pop of Emmitt Rhodes and Alex Chilton with UK giants like The Kinks and XTC. Tracks like “Hearts, Repeating” and “I Feel Again”—two classic singles in the radio sense of the word—show the maturity in craftsmanship Nic’s been honing these past four years.

The making of Soft Connections has been a lengthy process that took place during a crucial period of musical growth and self-exploration. It’s an optimistic and introspective record about being in-and-out of feeling—on the brink of a personal breakthrough, yet still seeking direction, purpose, truth and permanence. Anchored by the Catwalk favorite “(Please) Don’t Break Me,” a song that at one point could very well have launched Nic into indie celebdom four years ago, this debut is now a send off to that period for Nic. 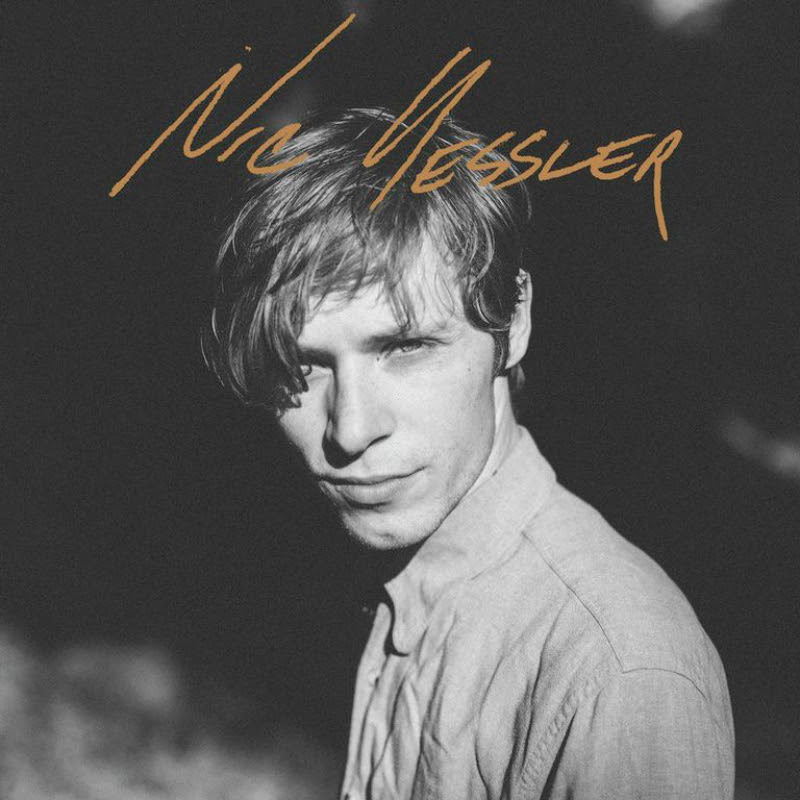 Feel Again
Hearts, Repeating
Expel Me
Permanent
Do You Ever?
All In the Night
All Around You
(Please) Don’t Break
Moonlight Girl
Into the Twilight
Soon You’ll See, Kristine
Soft Connections