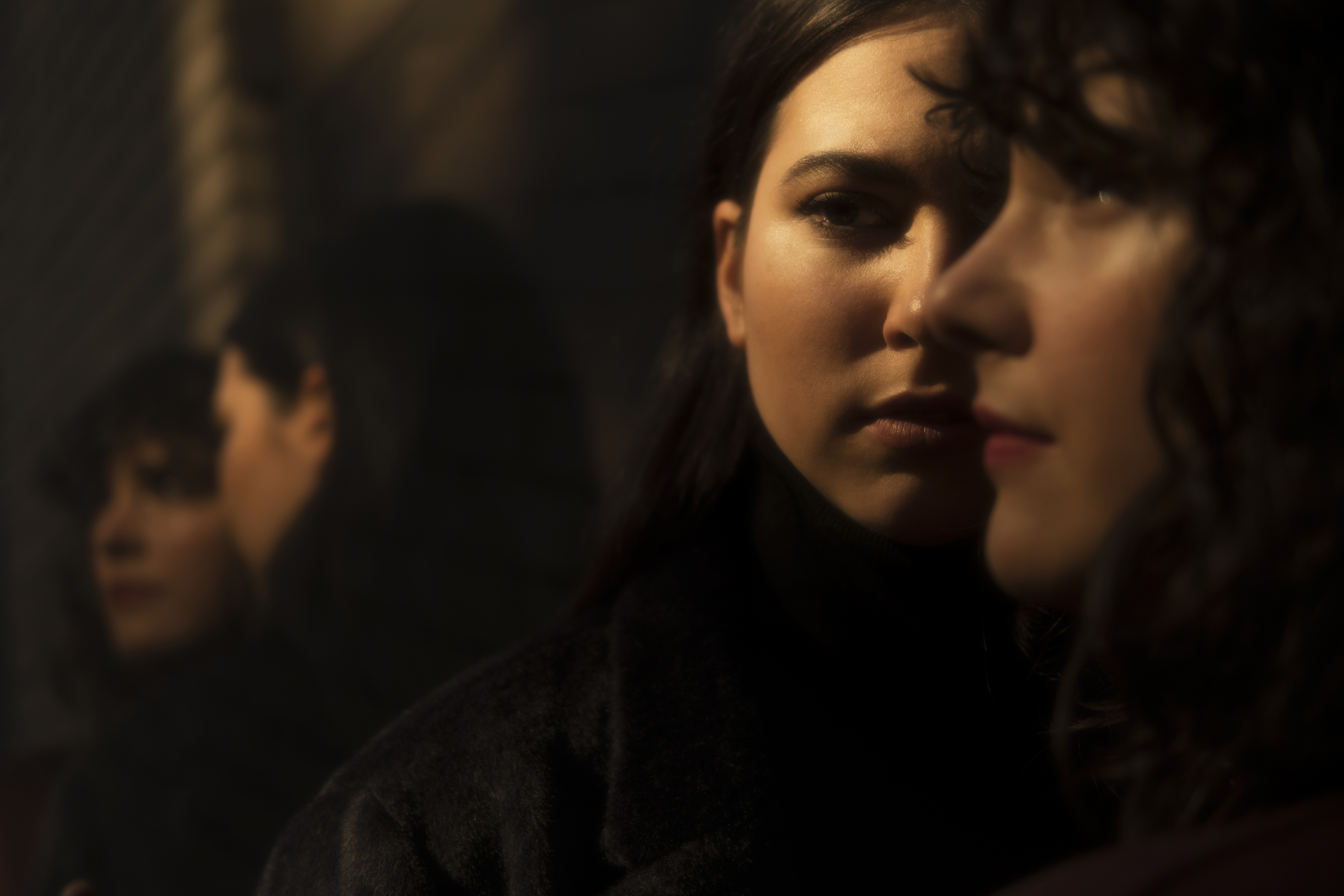 Milk & Bone have been one of the few hyped Canadian bands in recent years to keep their momentum going strong without sacrificing anything in their music. Returning this year with their powerful new record Deception Bay, the duo has incorporated darker electronics into their sound with a string of amazing collaborators as well. We caught up with Milk & Bone’s Camille Poliquin to talk about their quick turnaround on the record, their projects between albums and where their newfound confidence is stemming from.

Northern Transmissions: There’s a noticeable tone of confidence in your new singles that I hadn’t felt in your previous music, is this from the success of your debut or somewhere else?

Camille Poliquin: It’s definitely a more confident record, partly because it’s our second one. Between the two albums there was two years of touring, so our confidence with our songs and our confidence with an audience improved a lot. With the first album you don’t even know if anyone will hear it or if it will be popular. With the second record we knew who our audience was, so the confidence of knowing who you’re talking to lets us be ourselves.

NT: Is this why you’re also embracing more personal and intense emotions than your first record on songs like “Daydream”?

CP: With the confidence we have now, we can say what we want to. With the first record, even though we were writing songs with the emotion of the moment, we weren’t confident going in with lines like “touch me.” People have stuck around since the first record, so it’s easier now to be confident with what we’re saying, and I think people will relate to that more.

NT: How did Gabriel Gagnon get involved to produce the album and what did they bring to the album?

CP: The first songs we ever release were co-produced by Gabriel and us, so he was really there when we discovered what our sound was going to be. He’s also a friend to start with. We were really happy with the process of the first album, and while a lot of bands would switch producers for their second album in a desire to aim higher, we felt like working with someone who knows us this well would bring more. Even though someone different might have more experience, creating music together comes from a very personal place. The reason we were able to put this album out so quickly was that we didn’t have to spend time getting to know each other, we got right to business. Where we did evolve on this record was getting collaborators to come in and to also produce their tracks.

NT: You also got artists like Chilly Gonzales, CRi and Jonathan Dauphinais on the record, so how did they get involved and what did each of them offer the record?

CP: We reached out to a few producers and friends, who we’d admired and always wanted to work with. We just asked them for feedback first, and if they wanted to add something to it, they were free to do it. For the song “Faded” we made our friend listen to a bunch of songs on the record and he chose on to work one. We didn’t feel like we were confining people into one song, we asked them to listen and try and take one further. Some people who usually do bass work, were working on drums and other who do beats were on synths. Chilly Gonzales was obviously still doing piano but he was also doing string arrangements. At the end, we wanted to have a track with all of our collaborators (except for Chilly Gonzales) because we wanted this family track.

NT: How did your soundtrack work on King Dave differ from writing your albums and was their anything from this experience you pulled from for this album?

CP: When we were approached to do that song for the movie, we had never done scoring or anything like that before. The director trusted us with what we felt was right for the movie, so we went slowly and created textures. We thought we’d create melodies, but it was more moods and textures, going for ambient music. We wrote “Natalie” for the credits which was pop mixed with ambient work which we thought was a good representation of us. We didn’t take much from that collaboration except for the textures. Because when you’re working without a lead vocal, the textures end up taking the lead and we wanted to take that forward on this album.

NT: How did toxic relationships inform songs like “Nevermore” and “Deception Bay”?

NT: Your lyrics are more open and your music feels darker, so what would you say has changed in your writing process since you two met in the studio with Misteur Valaire?

CP: Being able to accept that you can be whoever you want to be, makes your writing that much more personal and to the point. We’re getting better at that every time we write a song. We also tried to focus on the lyrics for this record a lot more so that we both identified with it, and that has changed a lot for us. 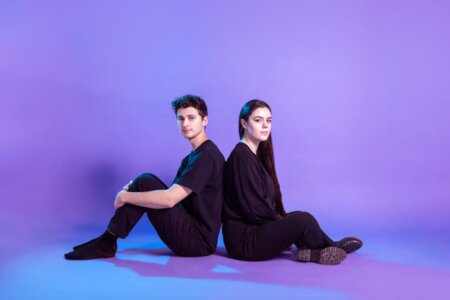