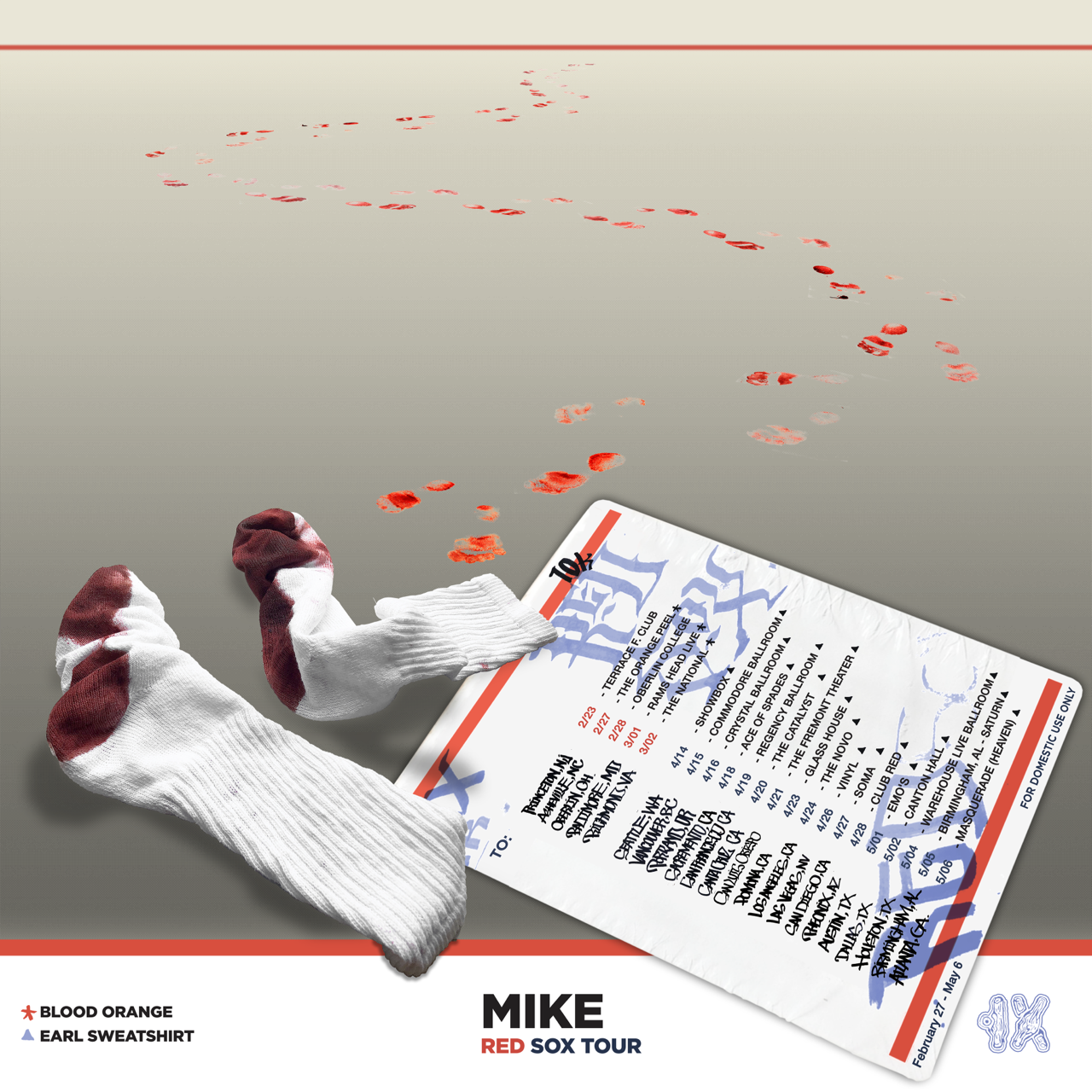 MIKE has released a new video for “Rottweiler.” The clip is described as his most most direct and cinematic visual to date. The black and white visual is directed by Matter Research and shot entirely in London by REEL FAKE. The new video comes on the heels of MIKE getting off a run of shows for Blood Orange. MIKE also recently announced that he would be supporting the second leg of Earl Sweatshirt’s Fire It Up! tour. Starting on April 14th, MIKE will play 17 shows across the US with Earl. Other highlights include, sets at Pitchfork Festival in Chicago on July 19th and Capitol Hill Block Party in Seattle on July 21st. Tickets are available here.

War In My Pen ended a busy 2018 for MIKE, and was his fourth release of the year following Resistance Man, Black Soap, and Renaissance Man. The new project is produced entirely by DJ Blackpower (MIKE’s producer alias), except for “Red Sox/Babylon” which is a co-production between DJ Blackpower and London’s RedLee. War In My Pen was recorded between New York City and London (the two cities that MIKE grew up between) and features artists from both places including Navy Blue, Medhane, Taphari, King Carter, and RedLee.