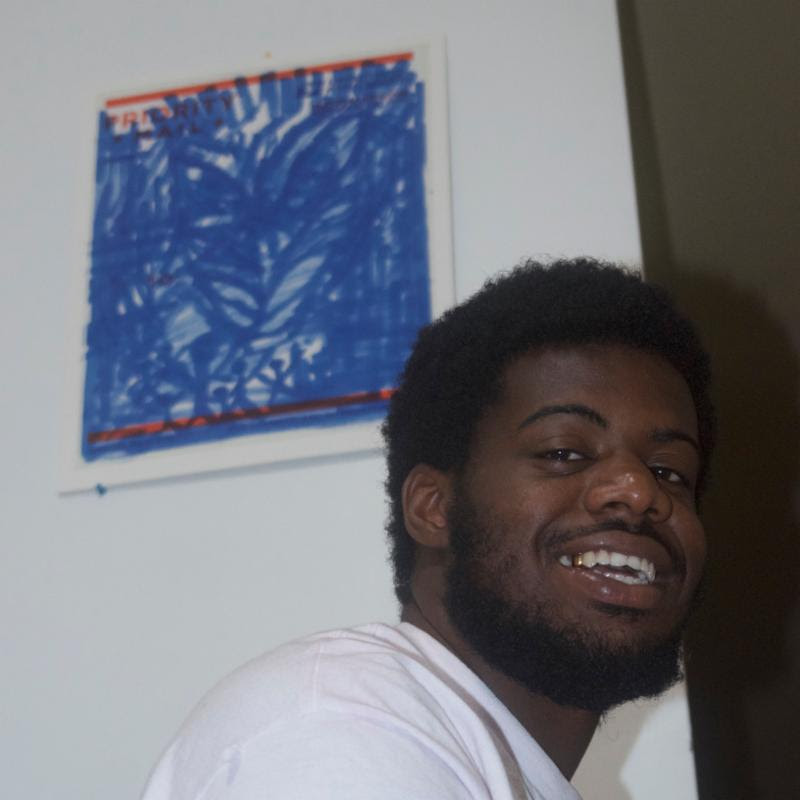 Mike 'War In My Pen'
TwitterPinterestPocketRedditFacebookEmail

MIKE has finally dropped War In My Pen, out now via MIKE’s own collective 10k, the project features Navy Blue, Medhane, Taphari, and King Carter. The new project is preceded by three videos “October Baby,” “Grabba,” and the recently released “Prayers” (feat. Medhane).

War In My Pen follows, quite a 2018 for MIKE, Pen is his fourth release of the year following Resistance Man, Black Soap, and Renaissance Man. The new project is produced entirely by DJ Blackpower, except for “Red Sox/Babylon” which is a co-production between DJ Blackpower and London’s RedLee. War In My Pen was recorded between New York City and London (the two cities that MIKE grew up between) and features artists from both places including Navy Blue, Medhane, Taphari, King Carter, and RedLee.

At just 20 years old, MIKE’s music carries age beyond his years. Born in New Jersey, MIKE moved to London with his mother before settling in The Bronx for the remainder of his later teenage years. Both regions have had an audible influence on the young rapper’s music – in England he was immersed in grime and the music of King Krule, and in the United States he was turned on to Earl Sweatshirt and MF Doom. In New York, he discovered several artists with a similar ear and style, and formed his collective [sLUms]. Consisting of sixpress, dj ???, King Carter, Jazz Jodi, and DJ Mason, the group is a diverse range of producers and rappers who each make music about the tribulations of coming of age and being black in New York City. 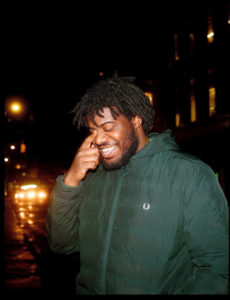 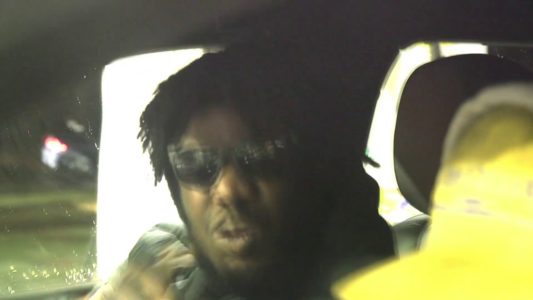