Mick Jenkins drops “Get Uo Get Down” video 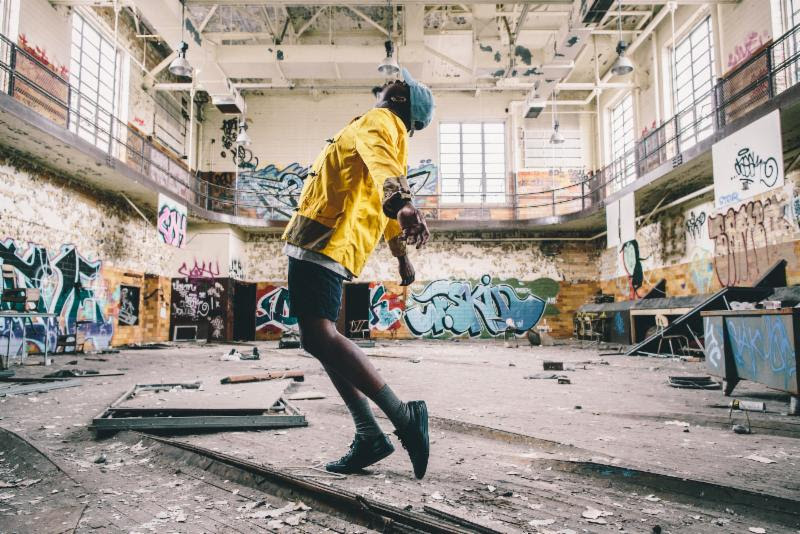 Today, Chicago rapper Mick Jenkins releases his new project, Wave[s], via Cinematic/Good Years. Wave[s] is the follow up to Jenkins’ 2014 mixtape, The Water[s]. To coincide with the album release, Mick is sharing the Nathan Smith-directed video for his single “Get Up Get Down.”

In addition to the video, Mick Jenkins is also releasing a limited line of bucket hats made in collaboration with Los Angeles-based designer Bozart. The one of a kind bucket hats are now available via http://shop.mickjenkins.com/.

For Wave[s], Mick continues to keep the collaborators confined to those within his inner circle. The project features the likes of Sean Deaux, Saba, and TheMind. As was previously announced, Mick has partnered with Kansas City-based painter Hayveyah McGowan to create a unique painting for each song from the project.

Mick will also embark on a North American tour with French producer STWO from the end of August through the beginning of October. Following the US dates, Mick will set off on a European tour in October.