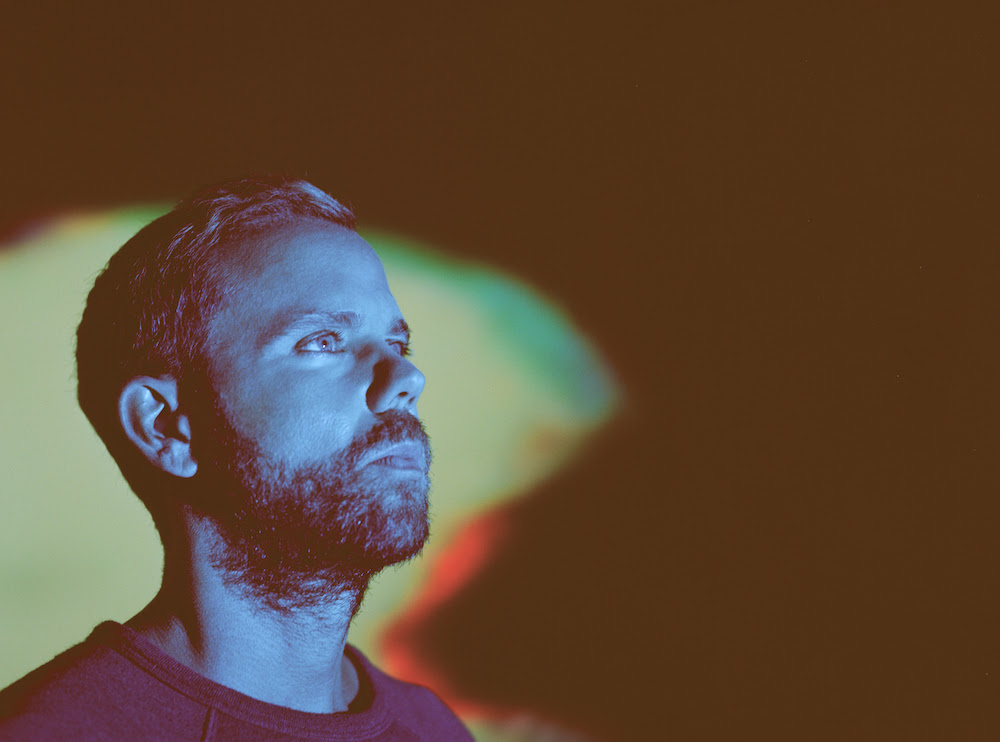 M83 has shares “Lune de Fiel,” the latest single off M83’S forthcoming release DSVII, out September 20 via Mute. DSVII is the follow-up to 2007’s Digital Shades Vol. 1. “Lune de Fiel” is paired with the second installment of Extazus, a three-part short film inspired by the music of DSVII and helmed by French experimental director Bertrand Mandico.

M83 released Digital Shades Vol. 1 in 2007 as a compendium of unused ambient tracks for diehard fans to enjoy rather than letting these works disappear into the void. It was a way to breathe life into songs that normally would not see the light of day as well as a vehicle for Gonzalez to explore areas of musical creativity separated from the pop-leaning M83 studio albums. Gonzalez credits Brian Eno’s ambient collections as a primary inspiration for the creation of the Digital Shades series.

Over a decade later, M83 has returned with the latest installment of Digital Shades – one that adopts a grander nature and seeks to transport listeners to another time and place entirely. DSVII is influenced heavily by early ‘80s sci-fi/fantasy films including The NeverEnding Story, Phantasm and In The Mouth of Madness as well as analog synth pioneers such as the aforementioned Brian Eno in addition to Suzanne Ciani, Mort Garson and John Carpenter.

DSVII was created using analog equipment only. It was recorded during the fall of 2017 and spring of 2018 at Gonzalez’s Los Angeles studio as well as the Glendale, California studio of Justin Meldal-Johnsen (Nine Inch Nails, Beck).