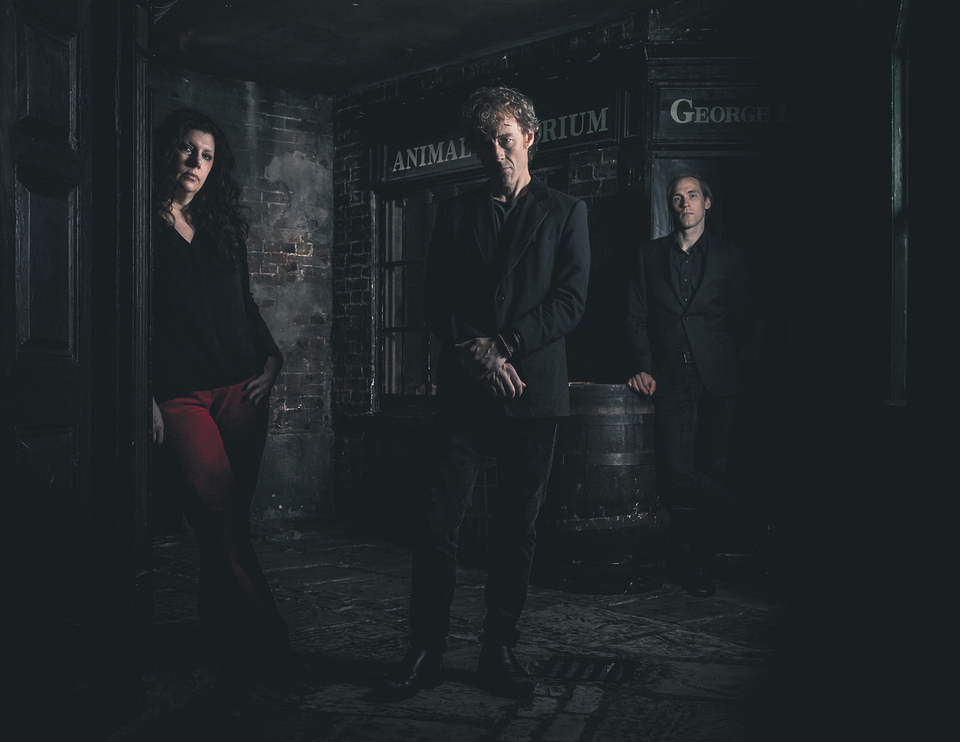 To continue redefining themselves, Low have figured out what makes them distinct and let the rest stay malleable. This meant working with a hip hop producer and really taking time on their new record Double Negative, so they could transform what their music meant. We caught up with Alan Sparhawk from Low to discuss the band’s influence on this record and how exactly they went from their initial concepts to a very different album.

Northern Transmissions: What made BJ Burton feel perfect to work with again on Double Negative, and what did they bring to the process?

Alan Sparhawk: We did this thing for Pitchfork I think, where they would have a band record for them on camera and mix it. They had him mixing the tune, and it was pretty cool and bombastic. Half a year later he called us to come down to the studio. We got to know him better through more work, and then we decided we wanted to make some records. The conversations started around hip hop, our drums and pushing outside our sound. We wanted to go further so we talked with him about processing the voice and rhythm differently, and went from there. It was just the right person for where we were at, and his experience with hip hop really played into the low-end. We’re a pretty open palette so you can do a lot with us and it would still be us. The drums aren’t too particular, and neither is the guitars or bass, it’s more our writing and the vibe we make.

NT: What led you to head into the studio with more sketches than fleshed out songs this time around and how do you think that shaped the music?

AS: We had a few songs and some ideas, but we spent days just generating sounds to find ideas. We’d go home for month or go on tour, while thinking about what we’d done. We might finish something or write something new in that time too. There were a few songs we’d actually finished and knew how we’d play live but still wanted to try different ways to play them. There were songs we liked too but could never make work, and others that started as fragments that came together in the studio. It was mostly a matter of finding the right movement and ways of processing the sounds.

NT: How, from what your bio suggests, did the current state of US Politics influence Low as a whole?

AS: We were definitely living through that, and the record stretched cross a couple years before, during and after the election. It was made during that time of confusion and frustration. It’s hard to say if it’s a political record or more of a reflection of people going through that. When you write, you don’t say you’re writing a song about this or that, but they come in more subliminal and subconscious fragments. If it works then you find a coherence and put it together. From experience our writing comes from the world around us. I’ll have these weird waves during records wondering if it would be the last thing I do, and that’s a sobering thought to take things seriously and live up to the moment.

NT: What inspired you to put out your Triptych video for “Quorum” “Dancing and Blood” and “Fly” and how did you want to merge three directors’ visions into one?

AS: It worked out surprisingly easy. When we were making the record and looking at the songs, we saw these three would work together pretty well. We thought it would be cool to try and do that visually. Part of us is also looking for different ways to present things and find a way to give them more through this three-block rather than the same release cycle. The first people I thought of was Chelsea Wolfe, we’d done a few shows with them and stayed in touch. I saw that they had used a director called Mark Pellington, and we’d actually done some work for his movies. They also did some of their own videos, so we worked with Mark and them to make these three videos. We made sure they found elements that could be crossed over amongst very different videos, and they were bringing similar aesthetics. “Dancing and Blood” came from Karlos when he was visiting someone and had this hunch that worked perfectly. Mark’s video for “Fly” came from losing his mother, and he asked to do it about her. You can’t ask for a better outcome and it feels like fate the way it came together.