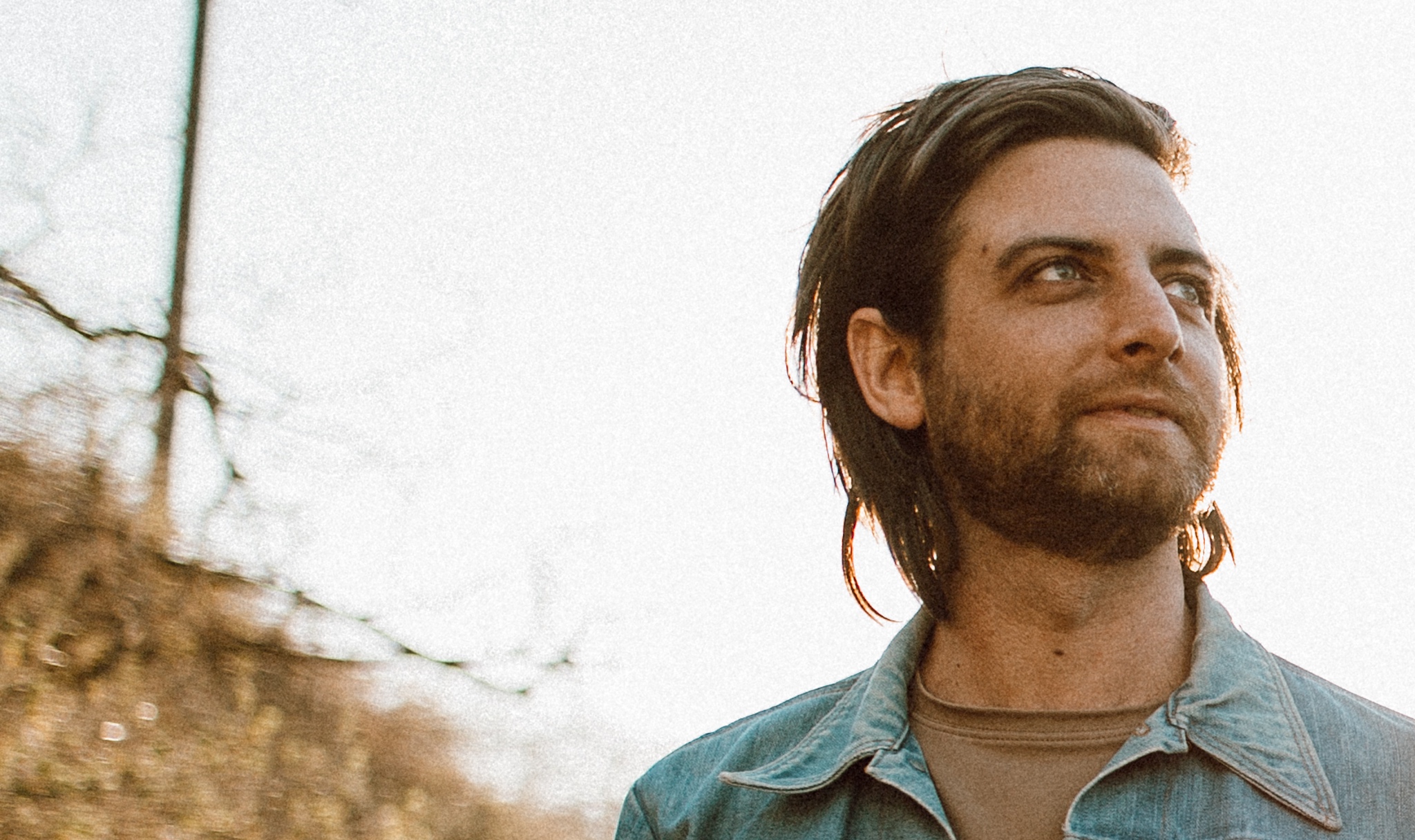 On August 3, Stuart McLamb will release his fourth record as The Love Language, titled Baby Grand. This week, Love Language premiered a lyric video for the scene-setting “Southern Doldrums” along with “Castle in the Sky.”

Started in, of all places, a cavernous Virginia hammock factory, fragmentary demos came alive when splashed by sunshine during a move across the country to California, where the album was completed. “It was something just about being in a new city, and a new light,” McLamb says, “and reopening the sessions, and this demo that I thought was a throwaway, suddenly I’m really feeling it….” You can hear the freedom kick in when the backwoods country shuffle of “Castle in the Sky” explodes into a full-on anthem, equal parts outstretched arms and pumped fists.

Yet so much lies in the shadows behind these tracks: other states, other lives, other dreams, other relationships—fogged over, perhaps, but there nonetheless. Yes, Baby Grand has its share of breakup songs—nobody writes those better than McLamb—but this time, even as something is being mourned, something else is being worked through; as lovers have been left behind, so have places and a time in life. Listen as the heartbreak and yearning of “New Amsterdam” come crashing down into the beautiful stasis of “Southern Doldrums” (the former was inspired by Cyndi Lauper and Joy Division, McLamb claims, while the latter draws upon John Cale’s meditative solo records).