Directed, filmed and edited by Sydney Shore and the band’s own Sachi DiSerafino, who also stars in the video, the clip for “Looking Out For You” is a slice of DIY film-making that shows off their hometown of Philadelphia. It also stars the band’s friends George Quinn, as Sachi’s love interest, and Nick Pedro as his love rival. Also has a little cameo from Shamir. 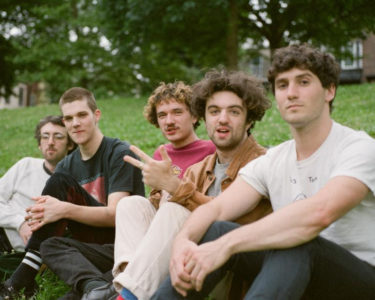