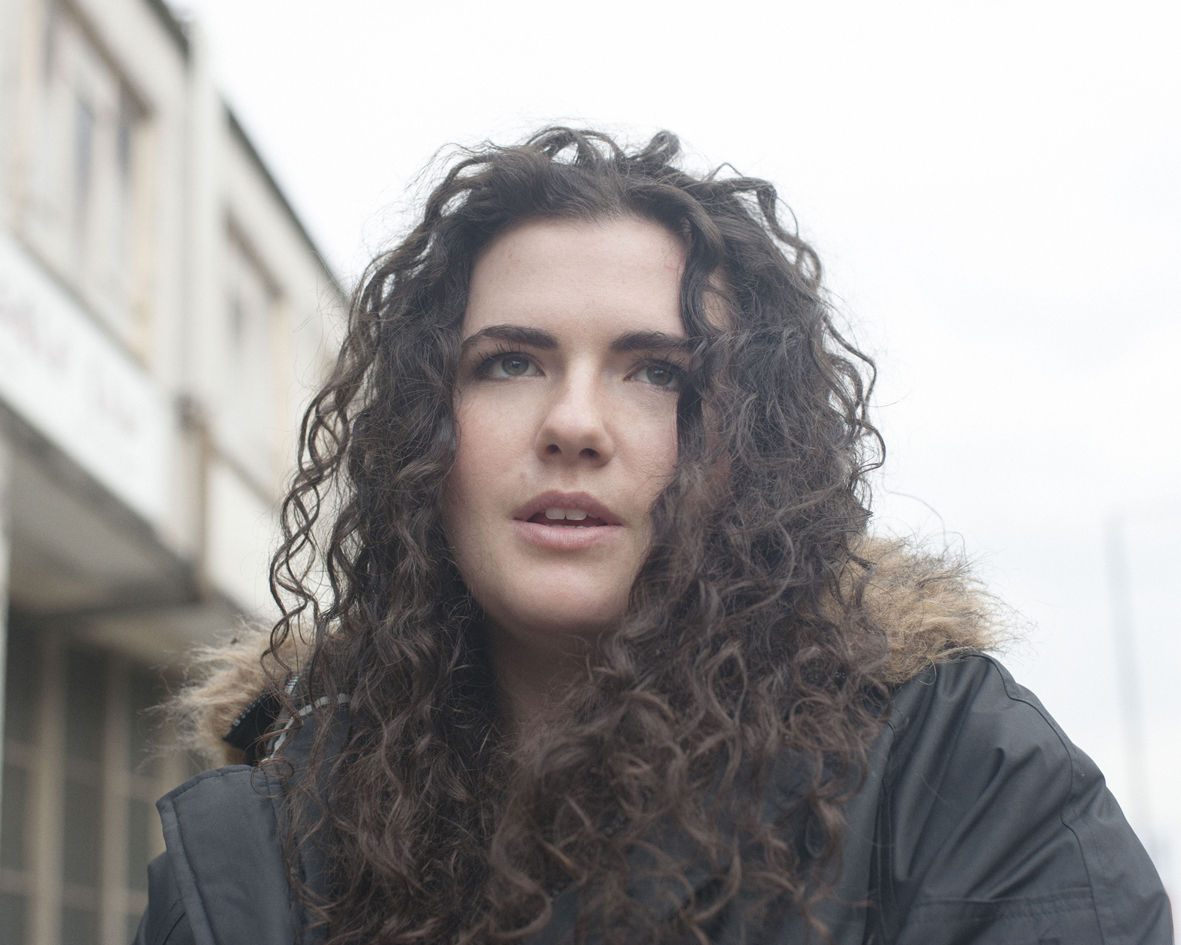 Georgia, today. is sharing her brand new self-titled debut album. She plays two shows in NYC this week in support of the albums’ release. Thursday’s show at Baby’s All Right is a free show, with support from Ricky Eat Acid, The Range, and a Samantha Urbani DJ set.She also plays Webster Hall with Hot Chip on August 4th.

Written, performed and produced by Georgia (Barnes) in its entirety and recorded in her own home-studio, Georgia is the product of two years of obsessive work, but also a young lifetime of voracious music listening.