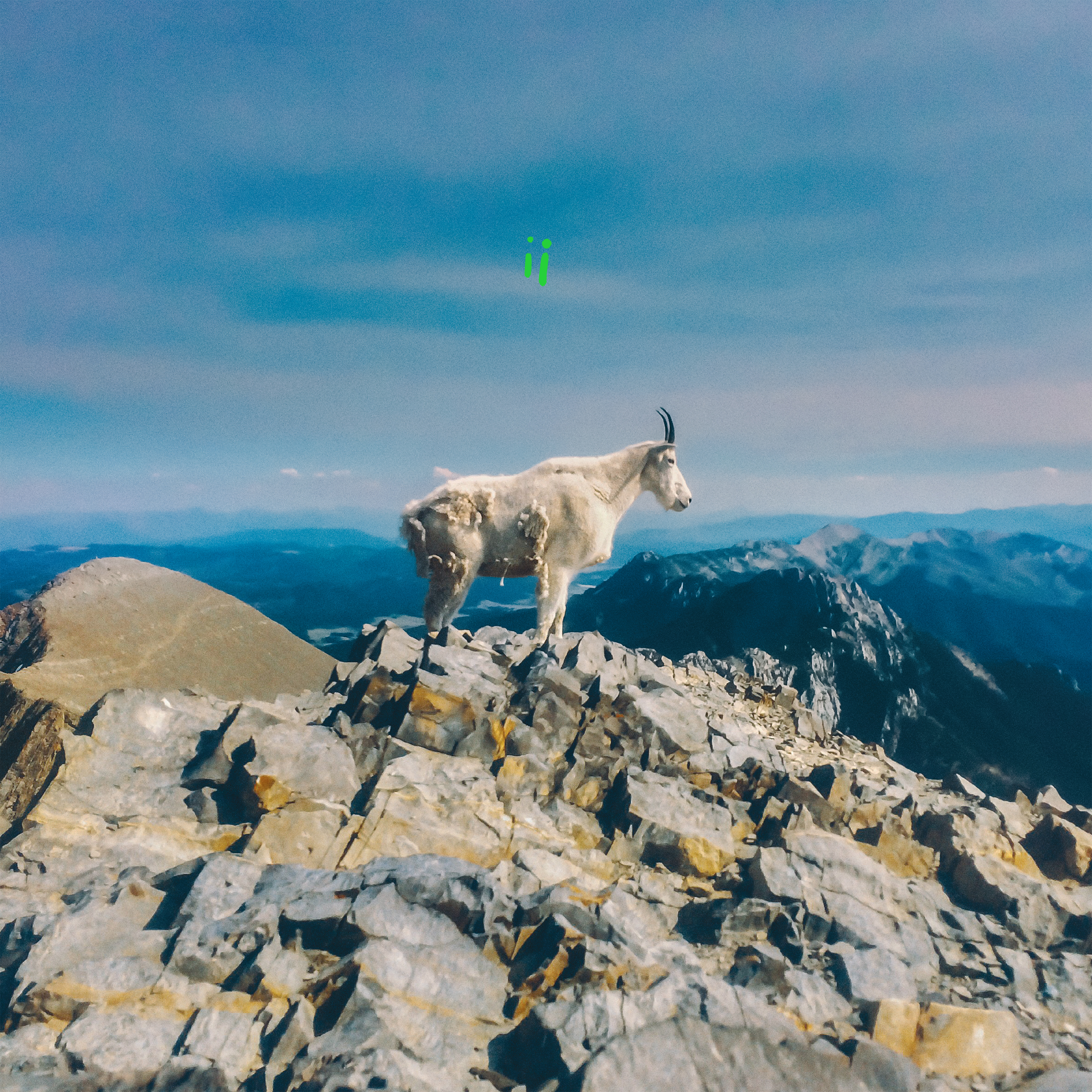 The first track to be taken from ii, “Amerika”, is accompanied by an Olivier Groulx-directed video. Filmed on location in America (specifically Palmdale, CA), it was shot entirely on a smartphone and serves as an intriguing visual introduction to Liima.

Liima begin 2016 with further residencies in London and Copenhagen, as well as a UK and European tour in the Spring. The four-piece will be artists-in-residence at London EDITION Hotel from January 17-20. Liima will perform the music created in those three days to a private audience on January 20th.