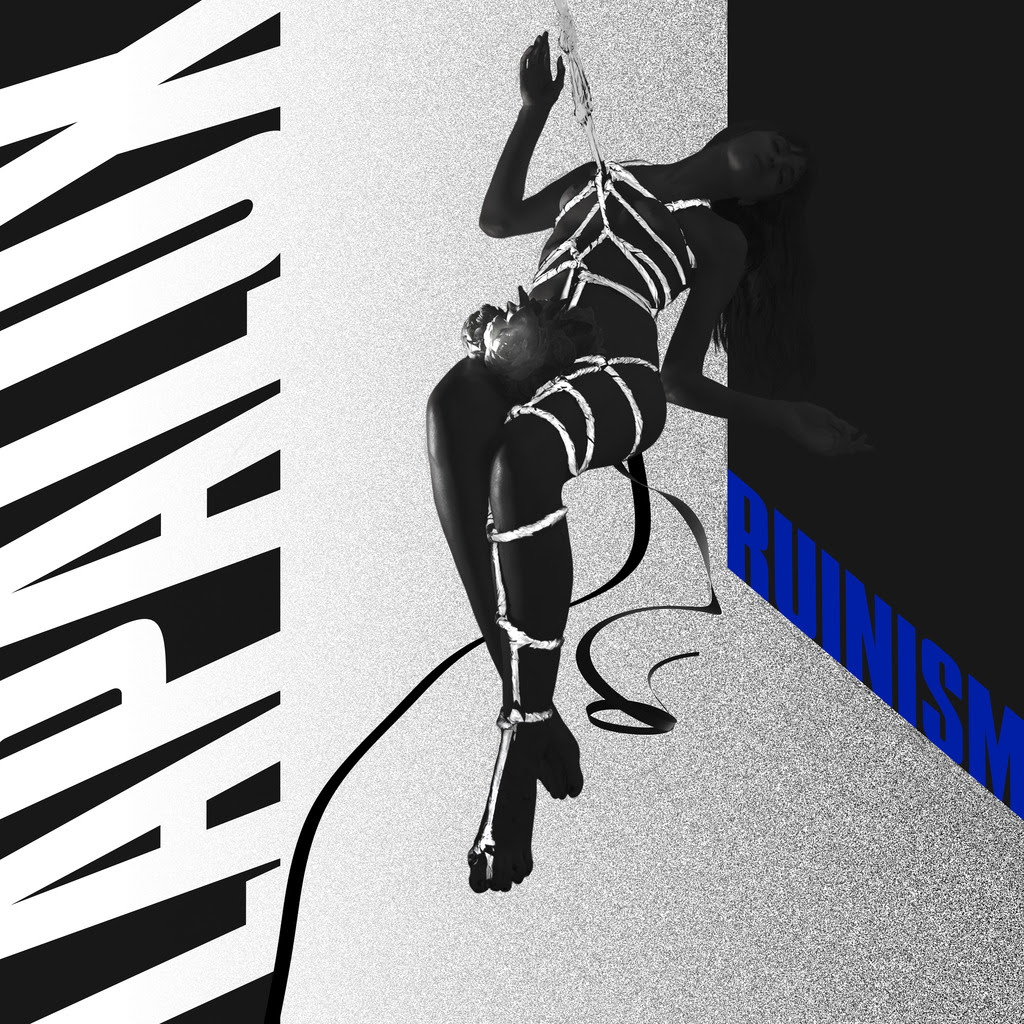 Ruinism’s inspiration was mostly born out of a theatrical score Lapalux wrote for the performance art piece “Depart” which was performed in an East London cemetery. The aptly named project served as genesis for a direction wrought with doom and melancholia. Ruinism is all sonic wreckage and rubble created using only hardware and real instruments. The sound simultaneously destroys and redeems itself across a tight and formidable forty-eight minutes.

Amidst the brutal landscape that Lapalux (de)constructs, he makes room for softness and slivers of beauty that, as with most things subtle and delicate, inevitably cut through even the harshest of environments and juxtapose the rigid exterior that characterizes most of the record. For example, “Rotted Arp (feat. Louisahhh)”, the first single to be lifted from the album, begins with a spoken word poem written and performed by Louisahhh over a decaying arpeggiated riff that churns and builds until it splits apart just as easily as it begins. The ethereal “Falling Down (feat. JFDR)” communicates a near angelic sense of hope and possibility despite the inaudible nature of granulated vocals performed by Icelandic singer Jófríður Ákadóttir (JFDR) of the bands Gangly, Pascal Pinon and Samaris. Similarly, “4EVA (feat. Talvi)”, winds through a cloudy haze reminiscent of the space between life and death and remains there like a slowly dying pendulum. There’s a warm elevation across the female-driven tracks that, as it unfolds, stand in stark contrast to the industrial and often discordant beginning of the record, most noticeable on cuts like the menacing “Data Demon (feat. GABI)” and chilling opener “Reverence”, which was inspired by French Dada artist Frances Picabia’s 1915 painting of the same name.