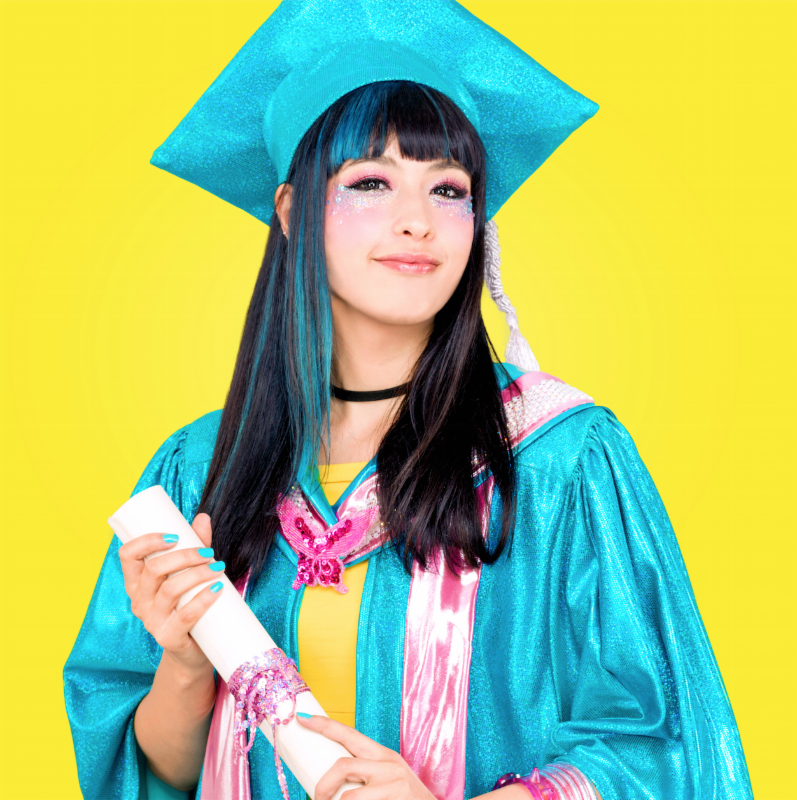 Following the announcement of their upcoming album Bonito Generation due October 21st via Double Denim Records, Kero Kero Bonito are back today to share another song off the project with the upbeat “Trampoline”. As is custom for the band, the song features lead singer Sarah Perry singing in both English and Japanese. The band are set to begin their North American tour starting in mid October with a run of dates concluding at Sound on Sound Festival in November. Stream “Trampoline” and find the full tour routing along with more on Kero Kero Bonito’s upcoming Bonito Generation.

We have some pretty good songs like “Flamingo” (body-positive cartoon flute R&B) and “Sick Beat” (gamer girl power rap bass). Global corporations like Adidas and Topshop recognise the stylish competitive edge Kero Kero Bonito bring to classic brands. We played at an old folks’ home once. Now we’ve finished our debut album, and it’s turned out just how we wanted. 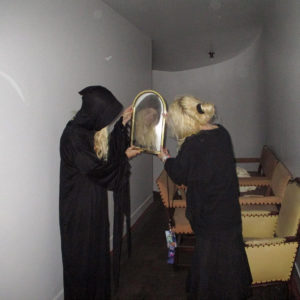