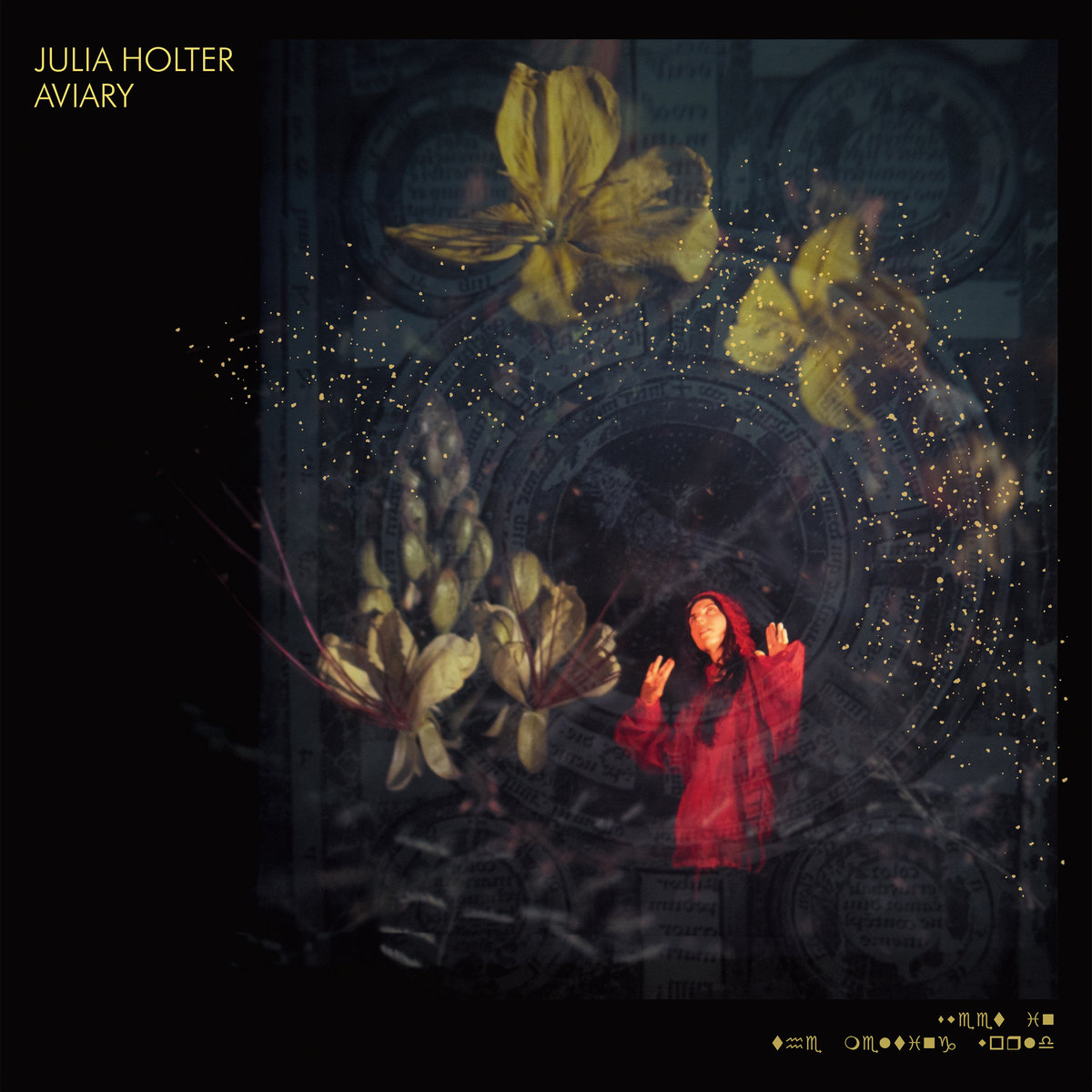 Between her intense vocals and exploratory (often jazz-driven) sound, Julia Holter has always been able to grab peoples’ attention. This time around she really pushes the limits of her writing into intense and unexpected directions. This said the album feels like a few different records tied together, so it’s easy to lose hold of the record from song to song.

The brilliant rushes of this record all come back to the rippling sweeps of “Turn The Light On” as Holter seems to call out from a black hole of the entire album at once. Though the song can feel like a jumble of orchestral jamming, there’s something commanding in Julia’s delivery that sustains it through. That’s what makes the more dark rock tone of “Whether” so intriguing, as we dive in and out full arrangements for a song that builds atmosphere emotively rather than as window-dressing. “Chaitius” will serve as a divisive listen for some as it dances between ambient sound-scapes and jazz-driven explorations of brilliant synth sounds. The direction it takes in its later half is definitely worth a listen however, as drawn-out as parts of the song can feel.
In its meditative crawl, “Voce Simul” is much more about mood and slowly building an emotion over time. As it reaches a harp-driven finale of ethereal reverb and sax, there’s something troubling but raw to the sound, if you’re patient enough. The anxious tones of “Everyday Is An Emergency” are while abrasive and intriguing, stretch long enough to grate on listeners. Holter’s barebones second-half to the track itself feels so empty that some middle ground between the two would have at least offered a sense of sustainability. Unusually rumbling tones mix with the digital on “Another Dream” as we’re dragged through world of mysterious tones that lack a strong direction.

“I Shall Love 2” balances out her brilliant pop with a strong dose of her weird composition, and colours her writing with more complexity. Rather than sinking into a stagnant drone here, Holter is able to branch out into something exciting and new. This hits its most flamboyant tones on “Underneath The Moon” as percussion and unusual string performances all play out like a strange machine arranging a track with powerful swing. In this organic evolution and constant drive, the track feels like it is always moving but always showing you something unexpected and loud. This returns to a much more explorative delivery for “Colligere” that despite its slow approach is often mesmerizing in its grandeur.

“In Gardens Muteness” has a similarly patient and open approach but manages to bring much more depth to its emotions through Holter’s great chord voicing. After the heavily repetitive feelings of “I Would Rather See” the album gains continuity to close out strong. The piano work expands into a punk-rock drive on songs like “Les Jeux To You” and these theatrics find a classic rock sound in her beautiful production on “I Shall Love 1.” “Words I Heard” itself provides an intriguing character exploration from a voice to swirling harmonies and strings in magical mix to make the predictably pensive “Why Sad Song” a little less of a slow ending.