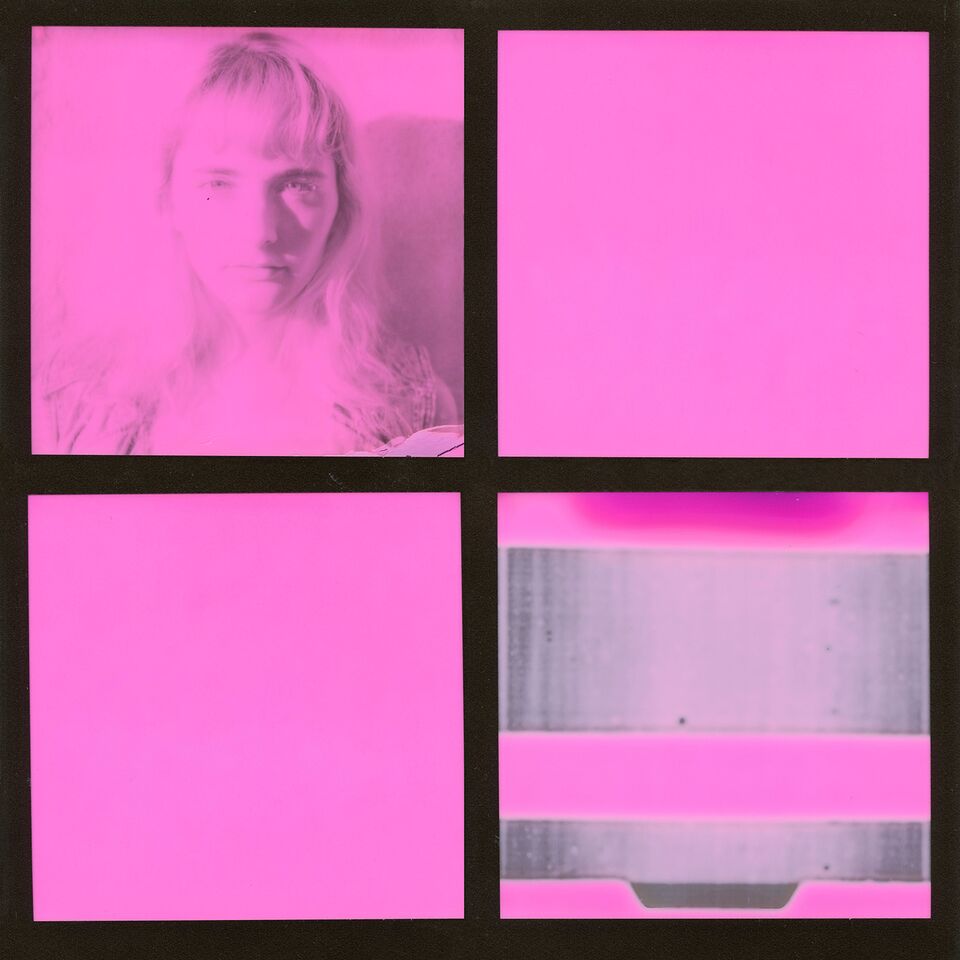 Winter has shared a new single “Jaded”. The song was written after Samira Winter played a show with her band Winter at the Los Angeles warehouse space Non Plus Ultra. As she looked around she saw how a lot of bands were drained from touring and bitter from the music industry. Additionally, she recognized in herself that she too was becoming desensitized by the music scene. The lyrics tells the story through an outsiders perspective; seeing a band show up late to soundcheck, acting tired and bored, even forgetting how to play their own songs.

It’s a meditation on being a musician or anyone working in an over saturated industry, at a time where you can feel so overwhelmed and undervalued. The song was recorded and produced by Lewis Pesacov (Best Coast, FIDLAR) at his studio down the street from Winter’s house in Echo Park. The song took two days to track and was influenced by The Breeders, Weezer and the 90’s film 10 things I Hate About You. 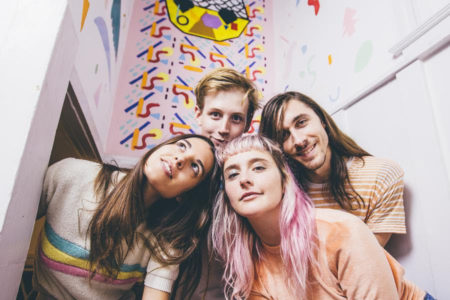 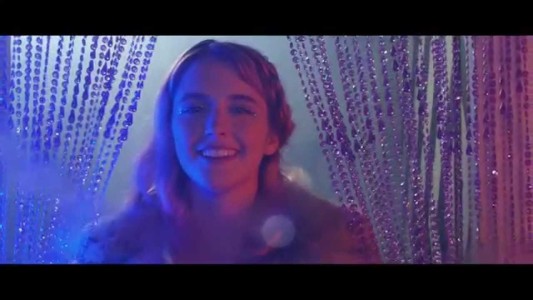