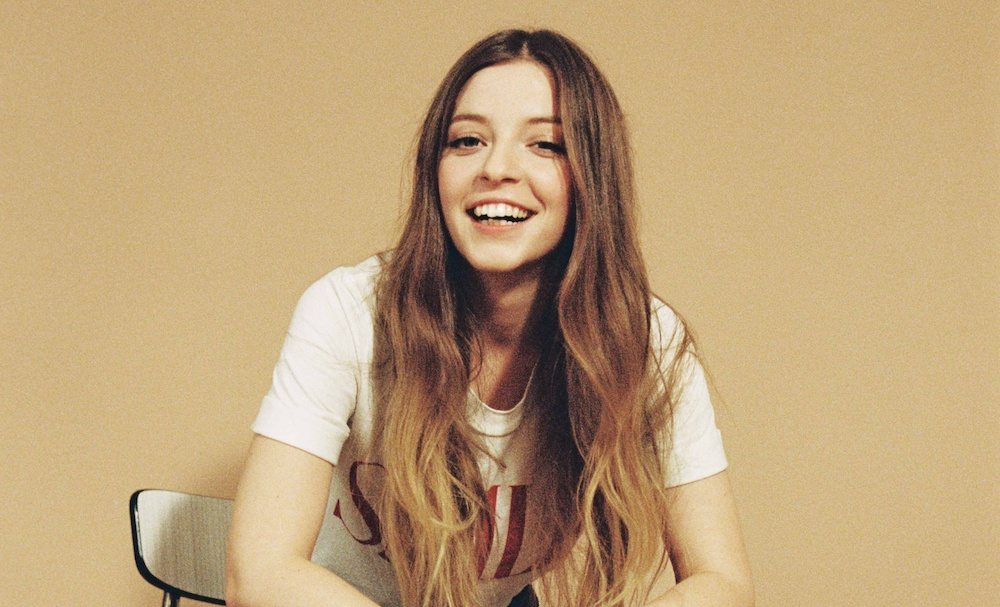 UK Singer/songwriter Jade Bird, has released her new single “Furious”. The song follows Jade’s breakout single, “Lottery.” “Lottery” Both tracks, and her debut EP Something American are out now on Glassnote Records.

Jade will kick off her first official headlining tour this fall, including performances at Bumbershoot, Grandoozy and Pilgrimage. The new dates will follow a summer of extensive touring with Colter Wall, Anderson East and First Aid Kit as well as appearances at Stagecoach, Bonnaroo, Firefly and Mountain Jam. See below for details.