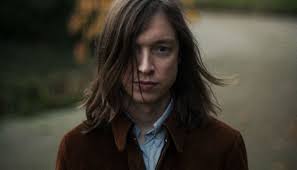 Jacco Gardner’s North American tour in support of his latest album, Hypnophobia (out now on Polyvinyl), is under way. Making stops at Northside Festival, NXNE and more. Today, he’s sharing a brand new track called “You Have The Key (That Opens The Door)” which features on the Trouble In Mind Presents: Eindhoven 2015 compilation, out now on Trouble In Mind. It’s a spooky instrumental number that features Gardner’s trademark future-vintage sound.