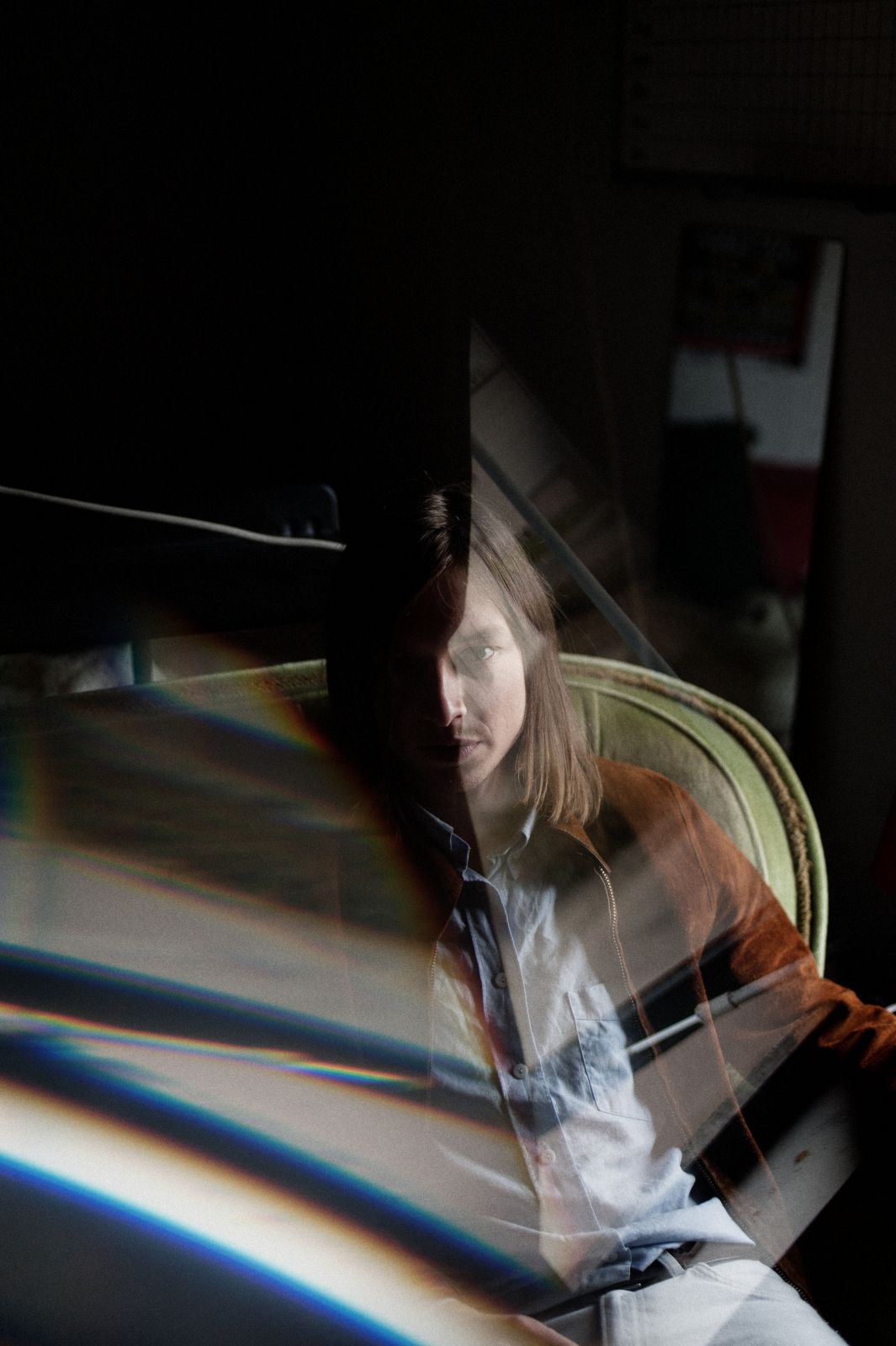 Jacco Gardner will release Hypnophobia, his debut album for the Polyvinyl label, on May 5th. Having played all instruments except drums, the Dutch producer/multi-instrumentalist operates at a far higher state of consciousness on Hypnophobia. Nowhere is this more apparent than on the fantastic lead single, “Find Yourself.” Today, “Find Yourself” receives its trippy, new visual accompaniment from direct Bear Damen. The video captures Gardner’s true sense of exploration and aims to draw listeners deeper into his fairytale kingdom.

Starting this week, Gardner (vocals, acoustic guitar) will embark on a never-ending tour with band mates Ben Rider (electric guitar), Frank Maston (keyboards), Jasper Verhulst (bass) and Nic Niggeburgge (drums), making stops at Denton Music Festival, SXSW, Burgerama IV, Northside Festival, NXNE and more. “Touring all over the world has completely changed me,” he says. “I’ve seen places I’d never seen before or didn’t even know existed. I think Hypnophobia has got some of its adventurous character from all those amazing experiences.”