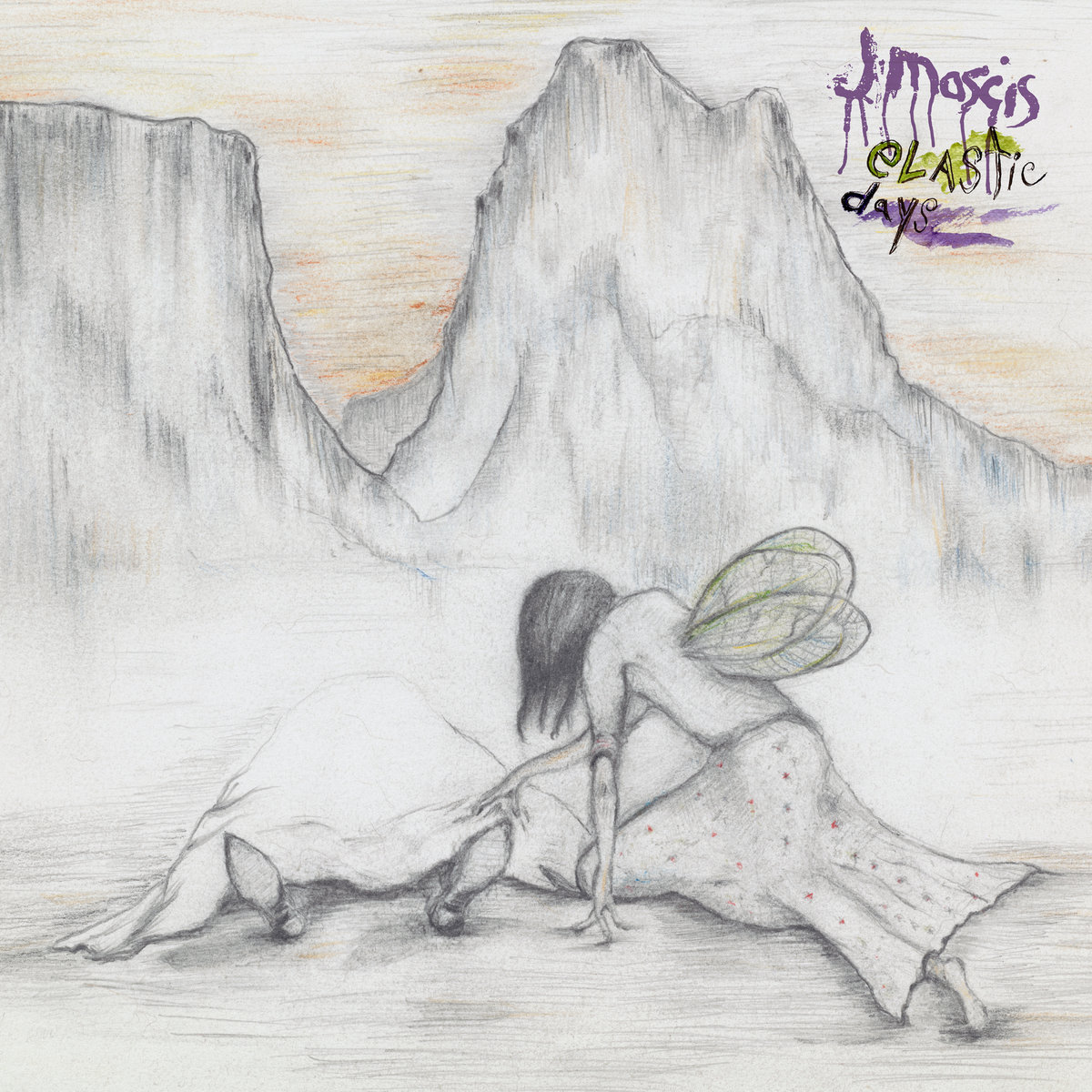 J Mascis is undoubtedly a touching writer, but some of the emotionally exhausting sides of his music are often off-set well. In this solo venture, Mascis is brutal in his lyricism and storytelling but leaves his arrangements absolutely bland. In this, the music is often intense Mascis songs (as familiar as they may be) but so overtly heavy that you’ll want to put it down here and there.

Across the acoustic guitars, there’s a deep production through this record that makes J Mascis’ writing feel more colourful. Even with this however, something like “See You At The Movies” can feel a little worn down, without having the grit to make it all stick. It does at least hold onto its crisp riffing to stay satisfying on a sonic level. Though “Web So Dense” continues this rather particular delivery, it taps into it with a much more honest sense of lyricism. Regardless, the soft-rock undertones serve to lull listeners as much as it fits the writing. At the very least the brutal sadness of “I Went Dust” hits harder, as every harmony and guitar riff echoes the sentiments that Mascis is describing.

Thought the writing on this album isn’t necessarily boring, Mascis demands a certain appreciation of his prior writing and the right atmosphere to get into this record. As honest and overtly emotional as “Sky Is All We Had Can Be” many of the changes are so born in rock from a decade ago that it can really be hard to sit through. “Picking Out The Seeds” focuses in more on hooks and dynamics to make a more diverse feeling track, and one that uses the palette that Mascis chose for the album a lot more pointedly. Even “Drop Me” however is a noticeably samey track in the scheme of the record, working well on its own but feeling like an echo in this record.

As delightful as a barebones Mascis record can be, many songs don’t even feel that distinct from Dinosaur Jr. outside of tone, leaving the record in a strange middle-ground. In this way, a track like “Cut Stranger” becomes lost in its downbeat ambiance and becomes ultimately a long listen. “Elastic Days” does at least see Mascis devastating listeners in his hardy pain and lets it come through rather than drain them. “Everything She Said” starts to pull a lot more interesting production and sonics out of the guitars and sparse production, and shows a potential for more explorative acoustic music in the future. Between some of the other slow tracks like “Wanted You Around” and “Sometimes” however, it’s hard to get to through to these gems.