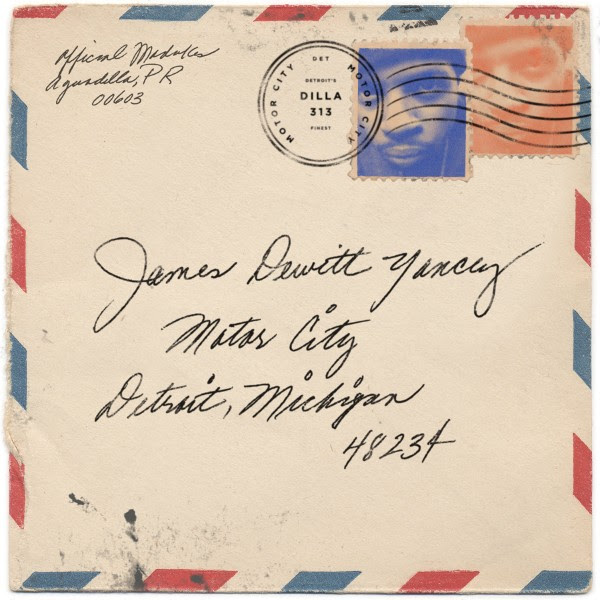 The late, J Dilla is widely regarded as one of the greatest hip-hop producers. Since his death in 2006, Dilla’s mother Maureen “Ma Dukes” Yancey has worked tirelessly to further her son’s legacy, and her latest effort is the new project Motor City. Inspired by Dilla’s beloved hometown, Motor City is a collection of rare and unreleased Jay Dee instrumentals, hand-selected and sequenced by Ma Dukes.

Conceived as a “letter” to her son, Motor City is packaged in a limited-edition mailing envelope, complete with a handwritten message from Ma Dukes to J Dilla inside. This 19-track collection is available at physical and digital outlets worldwide. All versions include an exclusive mix of Motor City by Dilla’s close friend J Rocc, a world-renown DJ and founder of the Beat Junkies.