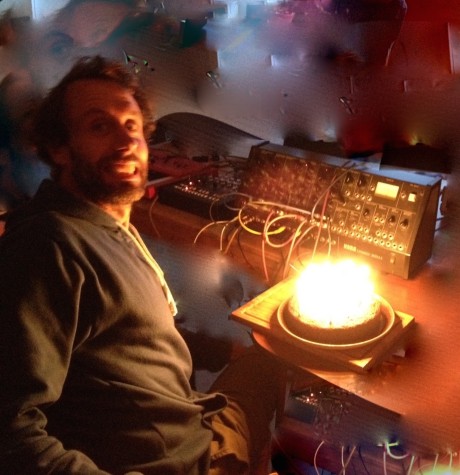 Introverted Dancefloor is Bevan Smith, a New Zealander who has released music under names like Signer and Aspen, and who has played in the Ruby Suns and Skallander throughout the last decade. For his debut as Introverted Dancefloor out now via Carpark Records, Smith limited himself to the use of two synthesizers, one mic, one filter, and one effects processer. This constraint is not obvious upon listening as the album works across the idioms of electro, Detroit techno, pop house, and leftfield disco, playing with the line between fluid melody and drum machine programming. One of the record’s most striking features is Smith’s inclusion of certain elements of a song in a neighboring one (vocals from “Pipedream” in “Happiness is such a mess,” a synth line from “Even if you try” in “Always turn your head”) to lend a phantasmagorical effect to the procession, blurring the distinction between a track and its reprise. The result is a song cycle wrought from painstaking labor, while nonetheless retaining core values of amorphousness and motion. 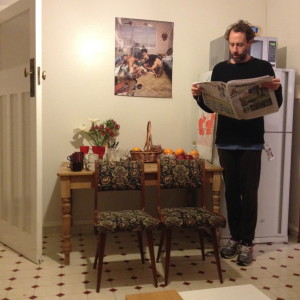 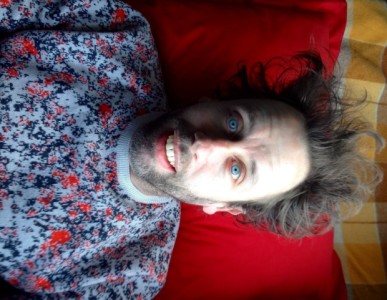