Ibeyi release new song “Away Away” 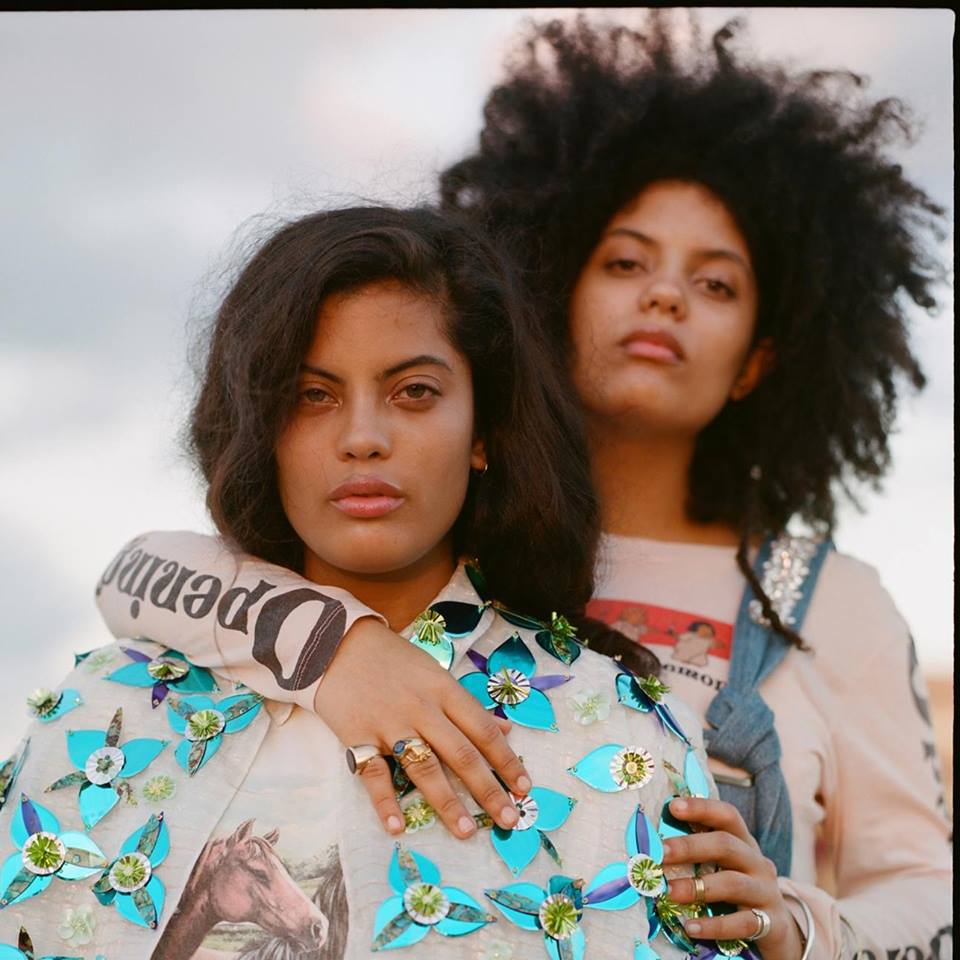 Today Ibeyi have released a new song titled “Away Away.” premiered a video for the track that stars the twins. “Away Away” pushes forward their unique, cross-cultural sound that Ibeyi have become so widely recognised for. The duo, who split their time between Paris, Cuba and London, explain that the song is about “looking out onto the world’s craziness, which is symbolised by the sirens heard in the track, and wondering if the promises of a better world will be made true?” Culminating with a Yoruba chant for the Orisha Aggayu (the ferryman-like god who provides strength), the songs upbeat tempo carries the listener away with Ibeyi on their pursuit of affirming a better world. “Away Away”

Ibeyi have announced they will tour Europe this fall. Their live performances combine a mixture of ancient and modern music, the tour will start in their home country of France this September. Ibeyi is 22-year- old French-Cuban twins Lisa-Kaindé and Naomi Diaz. Since the release of their self-titled debut album in February 2015, Ibeyi have been captivating audiences across the globe with their unique blend of modern pop, hip-hop and electronic influenced with the traditional sounds of Yorùbá. At the end of 2016 the adoration of their debut album revealed itself through requests for the twins to perform at the Chanel Cruise 2016/17 fashion show in Cuba, an appearance in Beyoncé’s video for Lemonade, and Mauro Bigonzetti’s ‘Deep,’ a performance choreographed to music by Ibeyi for Alvin Ailey’s Dance Theatre.