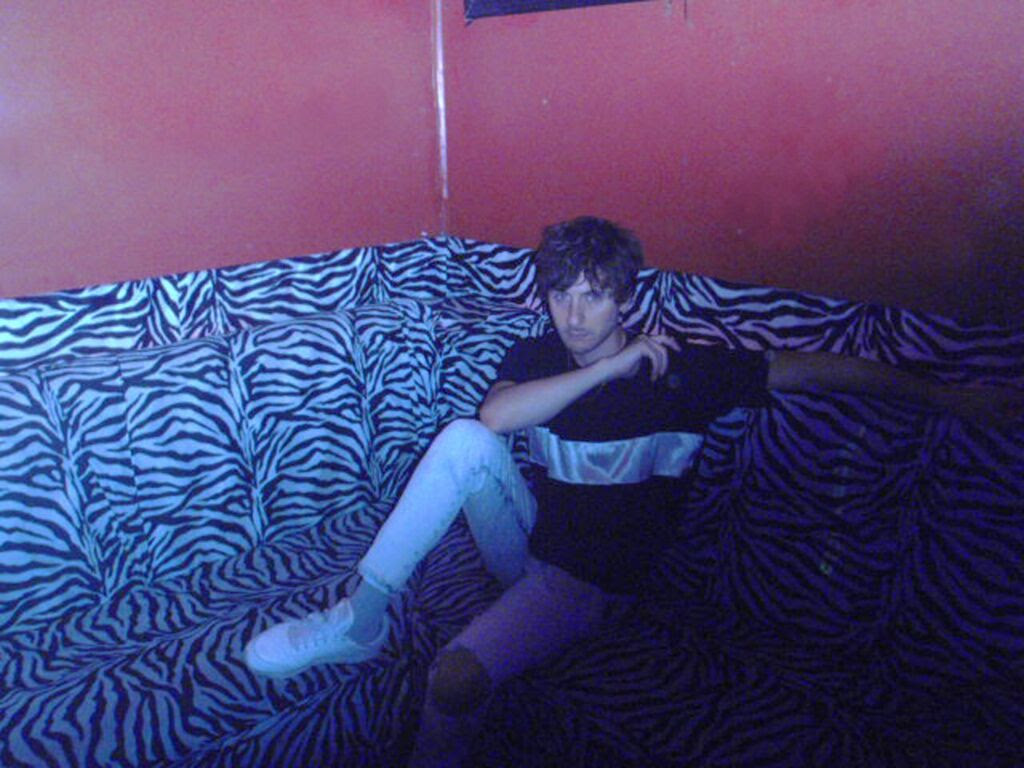 For ambitious young NYC­ based producer/musician Nick Koenig (a.k.a. Hot Sugar), the frontier lies in a style he’s coined as “Associative Music”. While still firmly rooted in the pop format of solid melodies and undeniable dance beats, it’s a cerebral approach deeply rooted in an acknowledgment and interest of Pavlovian response. Koenig is keenly aware of the emotional resonance in specific non­musical sounds. Sky Sounds Pack is Nick’s newest project- a producer kit from sounds of the sky birds, planes, wind, blizzards & other things.

Koenig’s current mission with Associative Music is to capture sounds that have never been heard before. Using state­of­the­art technology, he is able to record the resonant frequencies in specific locations. Whereas sampling tools of the past were unable to boost the volumes of nearly silent environments without also amplifying tape hiss or the whirring sounds of the recording gear, modern innovations allow Koenig to tap into the virtually unnoticeable oscillations and reverberations of symbolic spaces: an empty church, an abandoned warehouse, a condemned house.

There are resonant frequencies in every space—aural ghosts, sonic specters. Koenig uses these as his primary sound sources. While so much modern music is based on the du jour textures and timbres of the latest software plug­ins, synth presets, Fractal amplifier settings, Koenig strives for a kind of musical timelessness based on crafting songs out of the hum of life, employing subconsciously loaded sounds existing entirely outside of the music industry’s current sonic palette.

But the strength of Hot Sugar ultimately resides in his music, not his manifesto or process. Sure, understanding how his beguiling electronic and instrumental hip­hop passages were constructed can make them all the more intriguing, but the back­story wouldn’t amount to much if Koenig didn’t have a knack for melody and beats. This commitment to the unorthodox hook explains why The Roots lifted one of his compositions for their Grammy­nominated album Undun or why his production skills have been employed by Das Racist­affiliate Big Baby Gandhi.