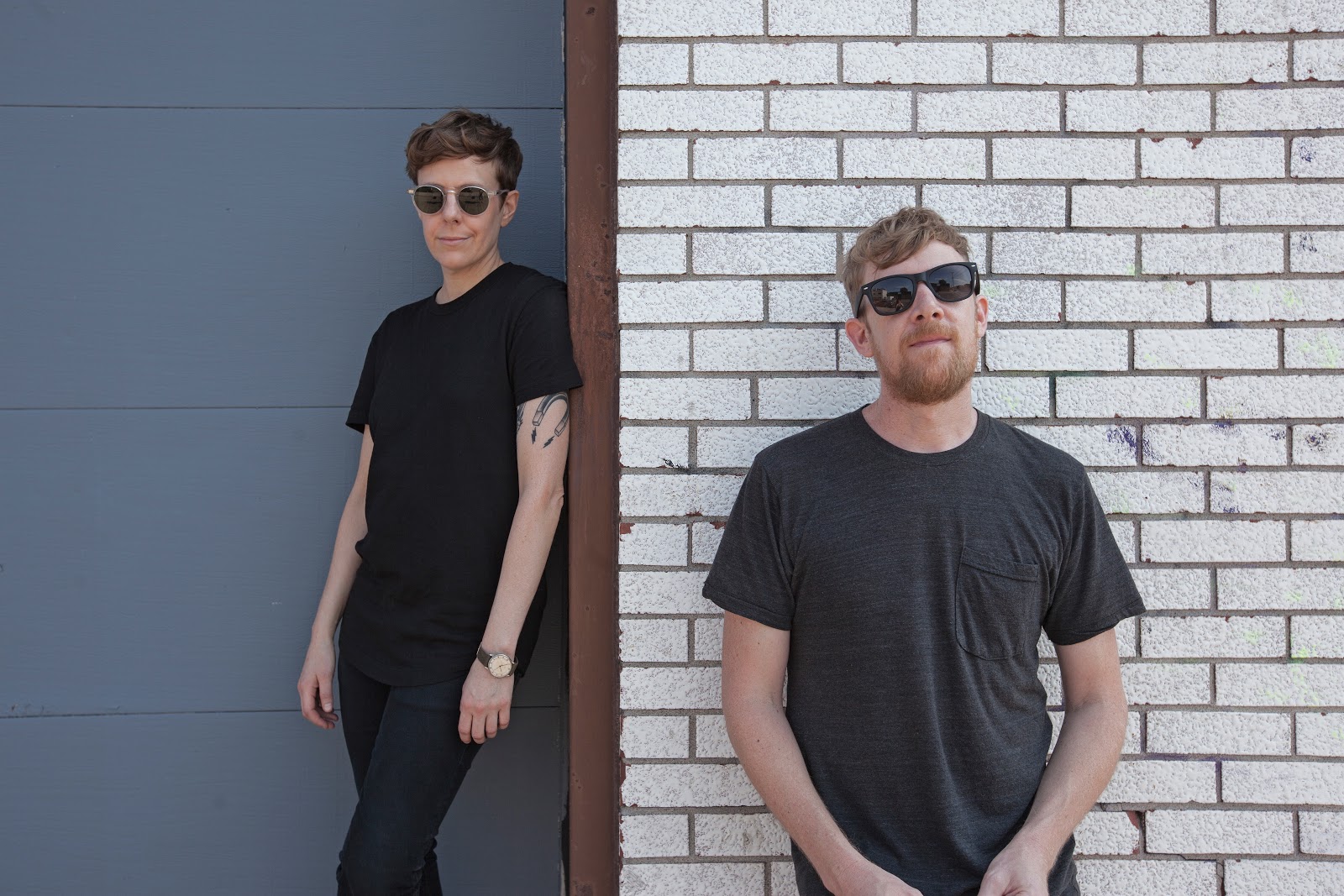 An Horse have released their new single “Get Out Somehow”, the first new music from the duo since the release of their 2011 LP Walls. This spring and summer An Horse will tour North America, playing select headline shows as well as dates with The Front Bottoms and Camp Cope.

“Get Out Somehow” sees the Australian born duo of Kate Cooper and Damon Cox returning to the studio and stage after a half-decade hiatus. But by the end of 2012, the pair found themselves exhausted. Life on the road had been hard enough, but they also felt pressure from external forces to take their music in a direction that felt unnatural and uncomfortable to them. Back to back album cycles left them feeling disenchanted, and other people telling them how to go about making artistic decisions led to insecurity and self-doubt.

Amidst all of this, Kate was struck by a personal tragedy as well. Her father fell ill, and any thought of writing music became a secondary concern. “I didn’t really touch my guitars for a long while,” she shares, “because I didn’t want to write songs about death and dying and illness.” Further touring was a faraway thought during this period too, as she feared amplifying the distance from the ones she loved at such a difficult time. “I needed dad to pass before I could move forward and in turn write more hopeful songs,” she relates.

During their hiatus, the two have kept busy. Kate moved to Montreal and has produced tracks for film and TV. Damon meanwhile, relocated to NYC and has played drums on various projects and tours including Kevin Devine’s album Instigator, as well as tour dates with Tancred. But likely unsurprising to anyone who has experienced the explosive chemistry the two create when together on record or on stage, eventually they would find their way back to writing songs as An Horse again. “We realized after we had some time alone to breathe,” explains Damon, “that we needed to once again listen to ourselves and just have fun with the music.”

“Get Out Somehow” relates to the experience they both have had in moving from home in Australia to the opposite side of the globe. “Damon and I talk about this dislocating feeling a lot,” explains Kate. “It’s a nostalgic feeling that mingles with the unease of moving beyond this notion of “home” and not being entirely sure where I belong.” 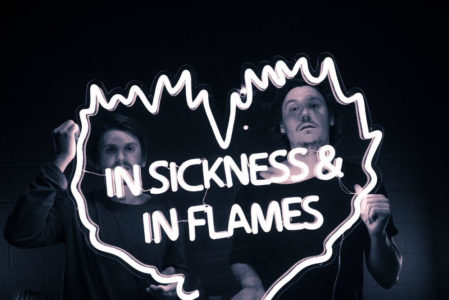 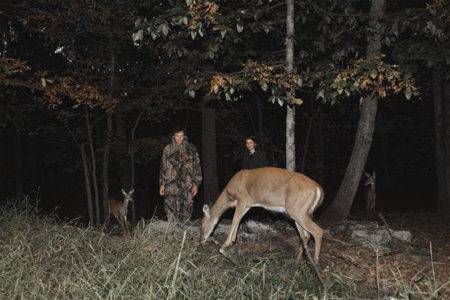 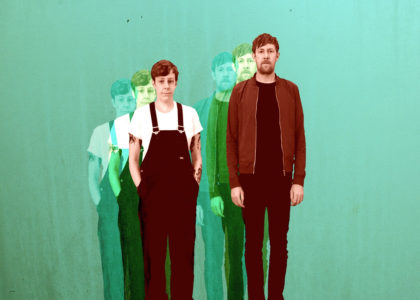