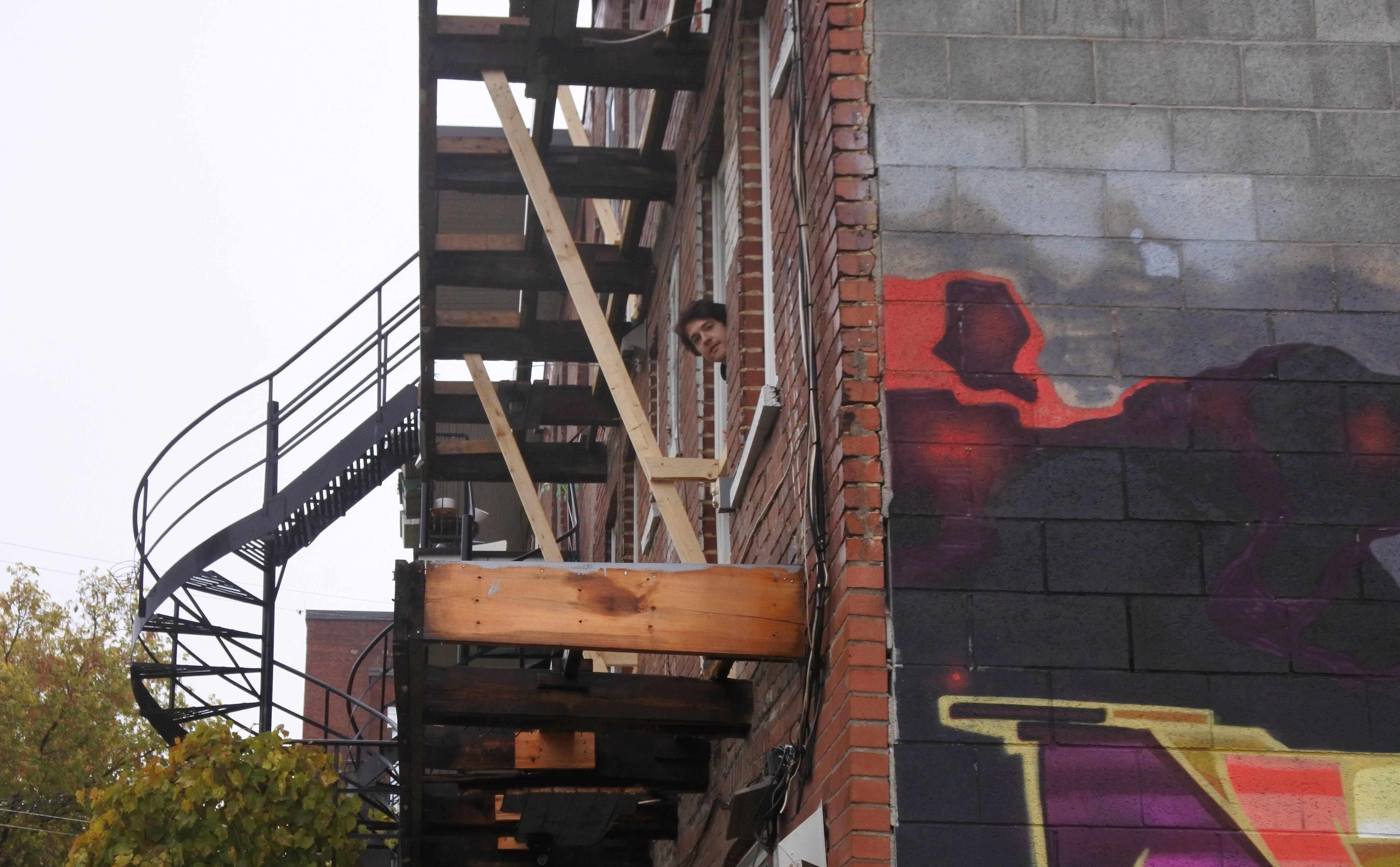 Homeshake, has released the third single from his forthcoming 4th LP Helium, “Just Like My,” The collaboration between Canadian director Oliver McGarvey and German artist Eric Winkler, both based in Berlin, mimics the airy, dream-like quality of the album. “It’s tomorrow already and you’re home now and it’s daytime but the room just tilted and you’re still floating. The chair where you throw your dirty clothes is dancing and she’s rising and the trees outside your window fill the room. The video is a gentle tribute to the tender moment between awake and asleep and a plea to stay suspended in between a little longer.”

Homeshake AKA: Pete Sagar will take his forthcoming release Helium on the road next month to Europe and follow that up with a newly announced tour of North America with support from Yves Jarvis (FKA Un Blonde), during which he’ll headline major venues such as Brooklyn Steel in New York and the Metro in Chicago.

“Just Like My” is now available to stream. Helium will be released on Royal Mountain Records and Sinderlyn on February 15th.