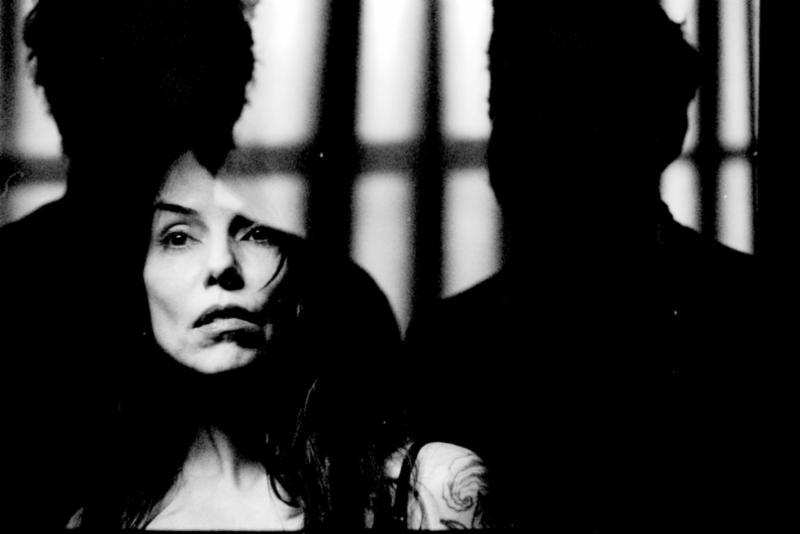 Unloved is comprised of of vocalist and songwriter Jade Vincent, her partner the producer/composer Keefus Ciancia and the DJ and producer/composer David Holmes have shared a new track “Heartbreak”, their first for Heavenly Recordings. The track is taken from their forthcoming release.

The debut live performance of the album will take place on December 5th 2018 at Hoxton Hall in London and further live dates for 2019 will be announced shortly.

Unloved have also provided the songs for Phoebe Waller-Bridge’s acclaimed new TV series ‘Killing Eve’. The series was a critical success with Sandra Oh receiving an Emmy nomination for her lead role.

Holmes, renowned as one of the world’s most innovative, inquisitive and ingenious DJs, alongside being a hugely respected soundtrack composer who has provided scores for Steven Soderbergh’s ‘Out of Sight’, ‘Ocean’s Eleven’, ‘Twelve’ and ‘Thirteen’, HBO series ‘Mosaic’, Steve McQueen’s ‘Hunger’, and BBC series ‘The Fall’ and ‘London Spy’, also ran his own club, God’s Waiting Room, in his native Belfast.