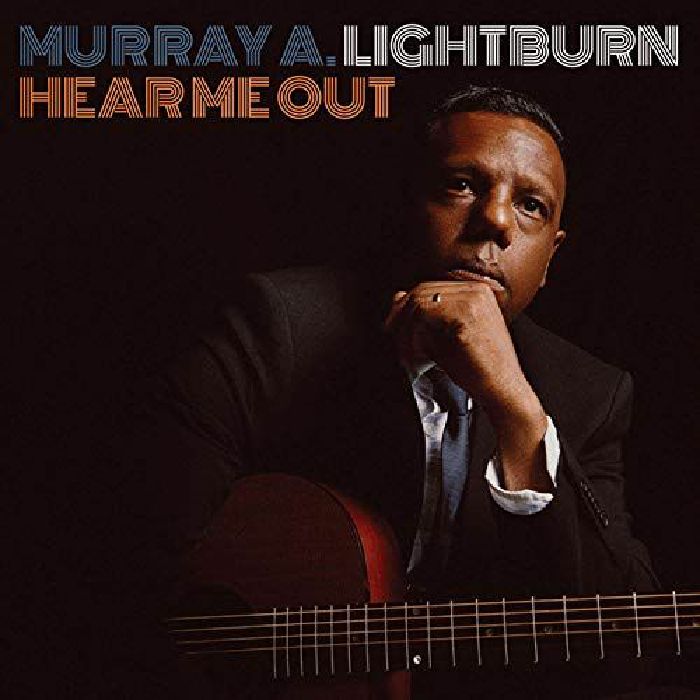 As the Dears’ Murray A. Lightburn put it, his second solo album, Hear Me Out, is about “grown- up stuff,” like balancing marriage, parenthood, and a career, specifically through two-way communication.

The result calls to mind some of Lightburn’s favourite music from his childhood: Marvin Gaye, Diana Ross and the Supremes, and Ray Charles. More generally, though, it calls to mind 50s crooners and Motown.

Typical of Lightburn, Hear Me Out is deeply romantic. In the hands of the Dears, most of the album’s 10 soulful songs would be windswept noir epics, especially as he makes grand declarations about love and commitment. But Hear Me Out features few instrumental passages; even guitar solos are absent. These songs would stand strong unadorned, with only a voice and a guitar, the same way Lightburn originally composed them.

Lightburn wrote Hear Me Out during a period when, he has said, he and his wife/Dears band mate, Natalia Yanchak, probably should have seen a counselor. The challenges of marriage were compounded by the stresses of band life and parenthood, especially as the Dears were wrapping up promotion for Times Infinity Vol. 1 and preparing to release Vol. 2.

Despite the marital, familial, and career stress, Lightburn reaffirms the mutual support that exists between him and Yanchak. His voice trembles on the aching title-track, a violin-led number threaded by a golden guitar melody, as he sings, “We’re on the same side, can’t you see? I’ve got your back, and you’ve got me. I don’t know when or how it came to this. It’s gone so far, my hands have turned to firsts.” “Hear Me Out” is possibly one of the most heartfelt songs Lightburn has ever written. And back on album opener “Anew”, he sings, “I promise that I’ll listen to every word, no matter how absurd or unhappy.”

The Dears have nearly imploded before amidst lineup and management changes. Around the time of their 2008 album, Missiles, the band shed nearly everyone involved with them except for Lightburn and Yanchak themselves, as well as their Canadian label. Lightburn has fought for nearly a quarter of a decade to keep his band together. Hear Me Out is the sound of him working to keep what’s most important to him together: his marriage and family. 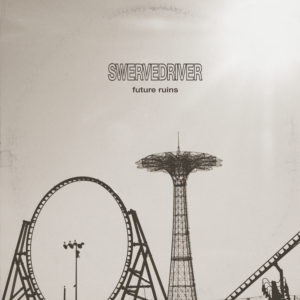