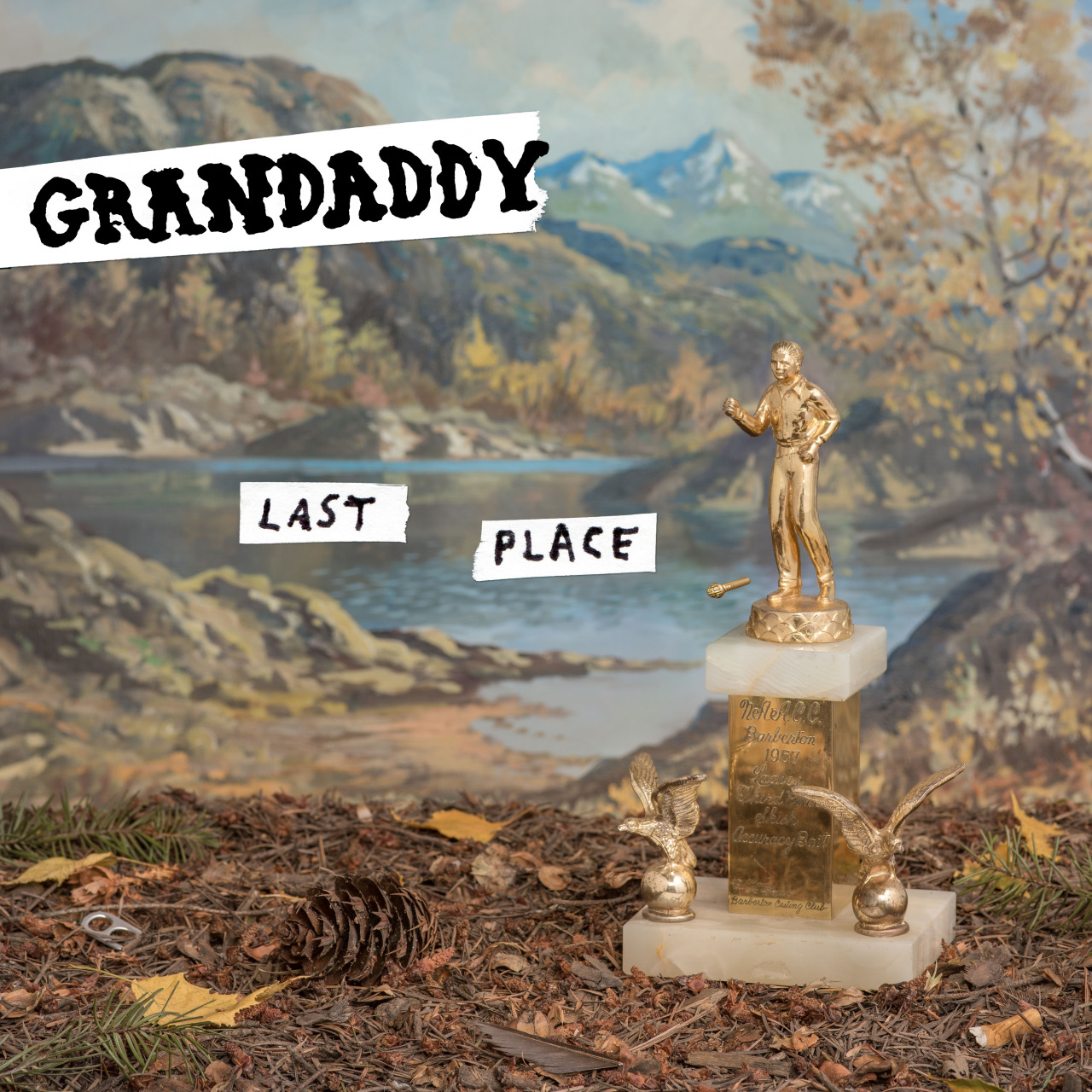 Today, Grandaddy are streaming their forthcoming release, Last Place, in its entirety via NPR. The full-length will be released via 30th Century Records / Columbia on March 3rd, 2017, it’s the band’s first new material since 2006.

Grandaddy will also be playing just one show at this year’s SXSW in celebration of the new album – taking place March 17th at Stubb’s in Austin, TX.

After Grandaddy broke up in 2006, Jason Lytle relocated to Montana, where he happily made two solo albums, and reconnected with the natural world around him. Eventually, though, life uprooted him again, taking him to Portland, Oregon until he eventually returned to his former home of Modesto, California. The return to California was practical (he needed to be near his bandmates) but also appropriate: he had started writing songs that he felt would be fitting for another Grandaddy album. Last Place, is a symphonic swirl of lo-fi sonics and mile-high harmonies, found sounds and electronics-gone-awry mingling with perfect, power pop guitar tones. Lytle’s voice sounds as warm and intimate as ever, giving graceful levity to the doomsday narratives that have dominated the Grandaddy output.