Fleet Foxes have unveiled a music video for the second track released from their highly anticipated new album Crack-Up due June 16 via Nonesuch Records. The video for “Fool’s Errand” was directed by Sean Pecknold with art direction by Adi Goodrich and produced by Society.

Fleet Foxes will begin an extensive international tour later this month, beginning with select dates in the Pacific Northwest and routing throughout the US and Europe. Full schedule listed below.

Fleet Foxes previously released a one minute 37 second album teaser featuring footage shot during the band’s recent Seattle rehearsals paired with snippets from select album tracks including “Third of May / ?daigahara.” Crack-Up comes six years after the 2011 release of Helplessness Blues and nearly a decade since the band’s 2008 self-titled debut.

Fleet Foxes 2017 International Tour Dates
*Most North American venues will offer ticket buyers the ability to add the new album to their purchase as an LP, CD, or digital pre-order. 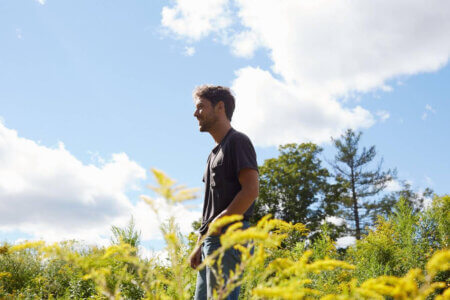