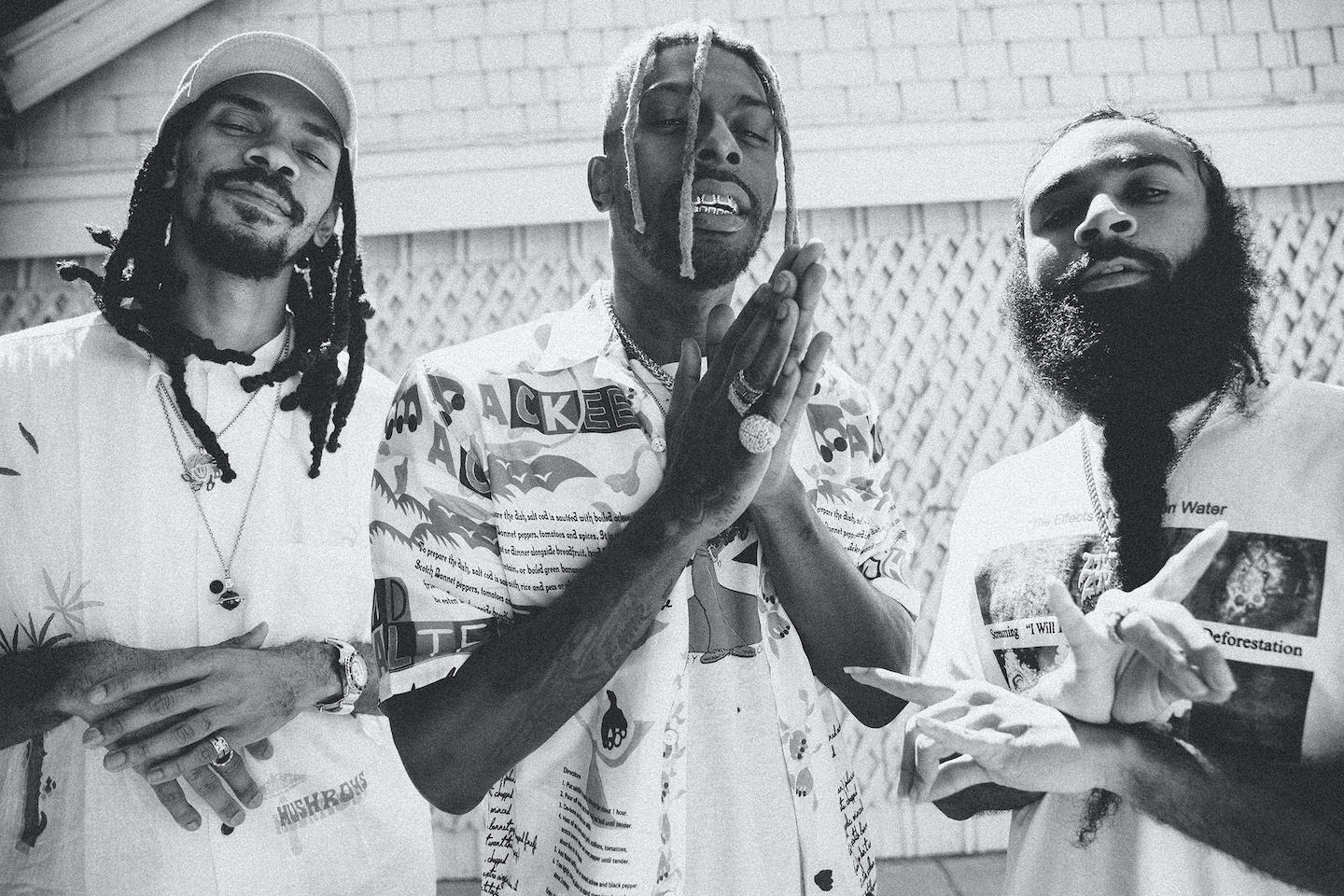 Flatbush Zombies drop a new song “Afterlife”, produced by James Blake. Erick the Architect initially connected with James Blake via Twitter after hearing Blake was a fan of their music. They all met in person after a Flatbush Zombies show in Los Angeles in 2018 and started collaborating on music shortly after. “Afterlife” is the first material to be released to the public from those sessions. The video for “Afterlife” was shot in pre-pandemic Paris and was directed by Arnaud Bresson.

Director Arnaud Bresson speaks to the advanced technology that was used to film the video: “Today, there is no technology that x-ray films a living being without endangering it, so we worked hand in hand with a post-production company to develop a technical device that would allow us to achieve a similar effect. We used multi-camera tracking, recorded the positions and movements of our characters to extract and apply to our 3D compositions. It took four months of work to find the perfect style.”

In June, Flatbush Zombies released a new EP entitled now. The EP features some of the most introspective and personal writing by the trio to date, touching on a harrowing couple of years in which each member of the group lost primary parental figures in their lives. In an unprecedented move, the trio donated 100% of the proceeds from sales of merch related to the EP to charities supporting the social justice movement, raising $158,000 USD.

A profile in the New York Times and found them collaborating with Lin Manuel Miranda, John Leguizamo and Ice-T. Most recently, the band released the eagerly anticipated debut LP Escape From New York with their NYC Hip Hop collective Beast Coast, featuring members of Pro Era and The Underachievers.