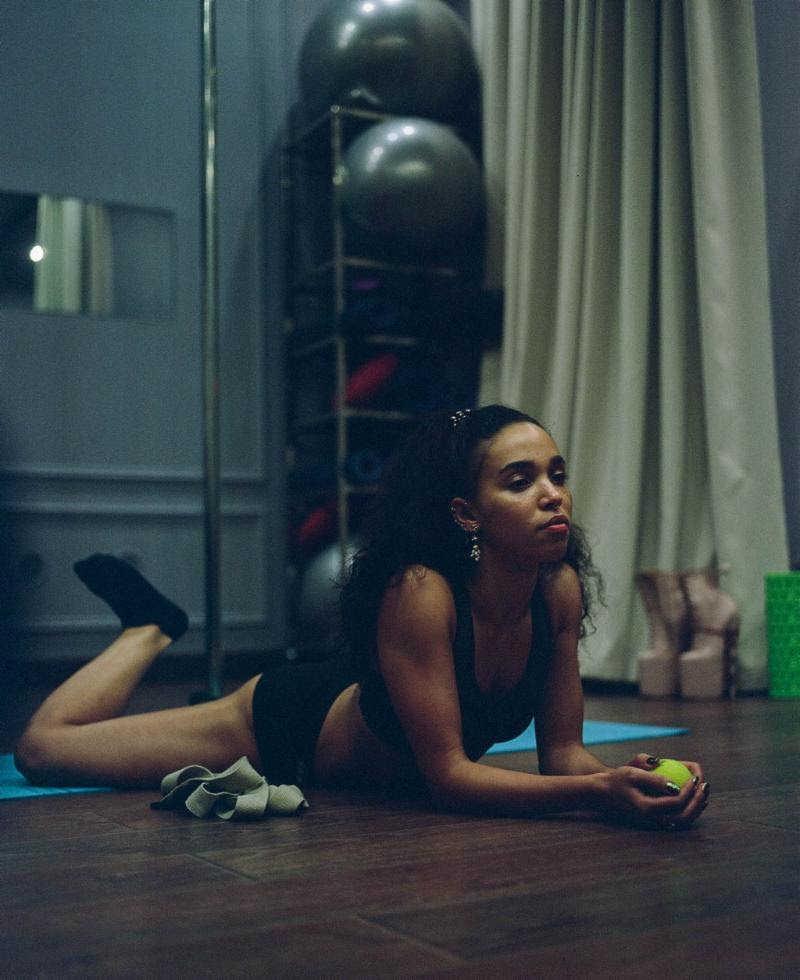 FKA twigs, has shared Practice, a short film that celebrates the physical training and creative process that culminated in her latest video, “Cellophane.” Practice launches today exclusively on WeTransfer’s editorial platform, WePresent, and delves deep into the making of FKA twigs’ most vulnerable song and ambitious music video to-date.

“Cellophane” is FKA twigs’ first new solo music in over three years. The emotional, connective song comes to life through a powerful Andrew Thomas Huang-directed video, featuring an intricate pole performance that strikes a dramatic contrast to the vulnerability of the lyrics.

With Practice, directed by AnAkA, FKA twigs gives a rare, intimate look at the artist’s training process. Referencing FKA twigs’ conceptualization of the video over a year previously, candid footage reveals the long and highly demanding process of training, both physically and psychologically, to perfect the art of pole-performance; and, ultimately, bring her creative vision to life.

“There was a lot of hard work that went into making the video happen — on a creative level, on a business level, on a physical level. It’s all very well me going and doing a three minute routine, that’s easy. But the difficult thing is knowing that you have the stamina and the strength to do be able to do that three minute routine for eight hours, and that’s something different.” – FKA twigs

Practice is the second collaboration between FKA twigs and WeTransfer, following the Baltimore Dance Project, a documentary chronicling the artist as she celebrates artistic expression alongside over 400 dancers from Baltimore’s dance community and beyond.

“WeTransfer is a team of creative thinkers who truly cherish the messy nature of the creative process,” Damian Bradfield, CMO of WeTransfer, said. “We build tools that facilitate the urge to create, then get out of the way. Our platform, WePresent, allows for a deeper exploration of the creative process and its many layers. Practice is an opportunity to again show this intense exploration of creativity and the commitment it takes to do something special.” 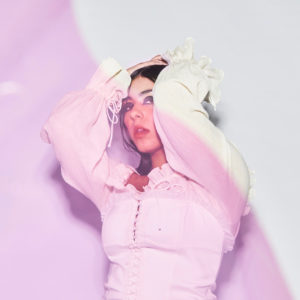