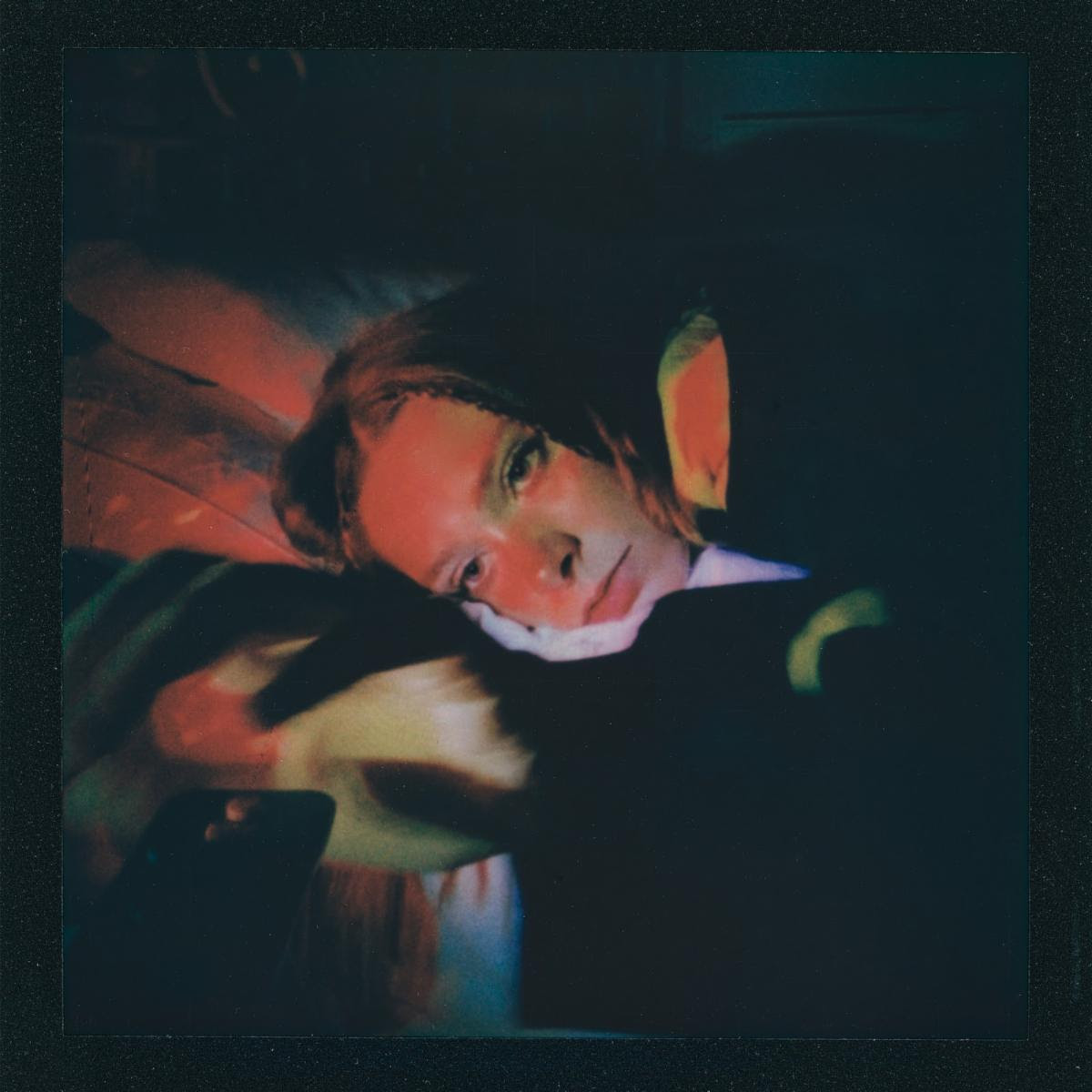 Holly Humberstone has shared her cover of Radiohead’s “Fake Plastic Trees.” The song was Recorded with just a guitar and her voice “Growing up, my parents had a pretty quirky music taste and I remember listening to lots of Radiohead when I was quite small, particularly their early stuff,” says Holly. “I remember my dad playing Fake Plastic Trees on repeat and telling me it was one of his favourite songs of all time and since then it’s had a bit of a special place in my heart.”

Recently, Humberstone announced that debut EP will drop on August 14th, via Platoon. The album was produced by Rob Milton (Easy Life) and created mostly at home in the old, withering country house that Holly grew up in. Holly was recently selected as a featured artist for Vevo’s DSCVR At Home series, a collection of intimate live performances that spotlight emerging talent shaping the future of music. With a performance at Glastonbury 2019 and a recent extended support tour with Lewis Capaldi throughout Europe also under her belt, Holly is destined to be a force for years to come. 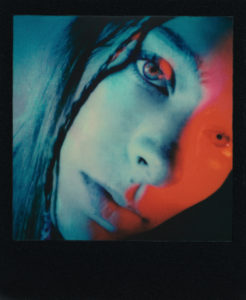 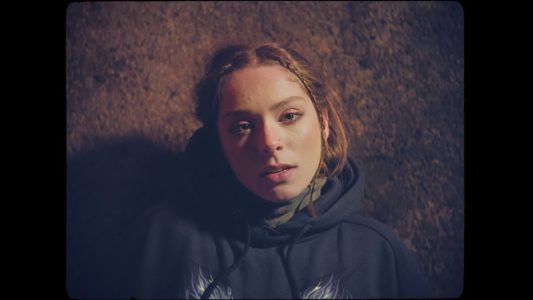 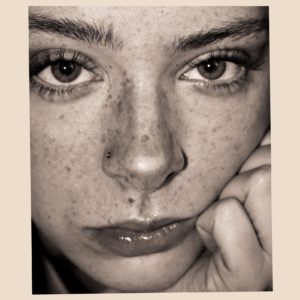