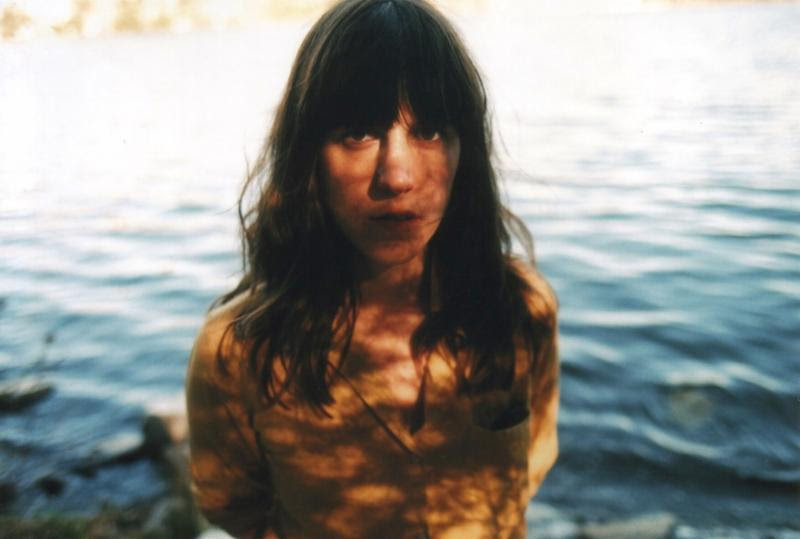 The forthcoming full-length release New View from Eleanor Friedberger is due for release on January 22nd via Frenchkiss, today she has shared the video for the album opener and first single, “He Didn’t Mention His Mother,” a track driven by melodic guitar lines, Wurlitzer electric piano and Friedberger’s signature, witty lyricism. The video features Friedberger rehearsing with her backing band Icewater at her upstate New York home and recording with producer Clemens Knieper at his Sunnyland Studio in Germantown, NY.

Eleanor Friedberger will take New View on the road next year, starting at NYC’s Bowery Ballroom in February and culminating at SXSW 2016.

New View is the follow-up to 2013’s Personal Record and is her first album as a signee to New York City’s indie label Frenchkiss Records. New View signals a fresh beginning for the former Fiery Furnaces’ frontwoman. After living in Brooklyn for fourteen years, Friedberger moved to upstate New York, and the album reflects that region’s rustic charm. Friedberger drew inspiration for New View from many of her musical heroes – everyone from Van Morrison, Neil Young and George Harrison, to Slapp Happy, Yoko Ono and Elyse. There are ghost notes of all of those influences on New View, but mostly you hear the singular and warm voice of Eleanor Friedberger.