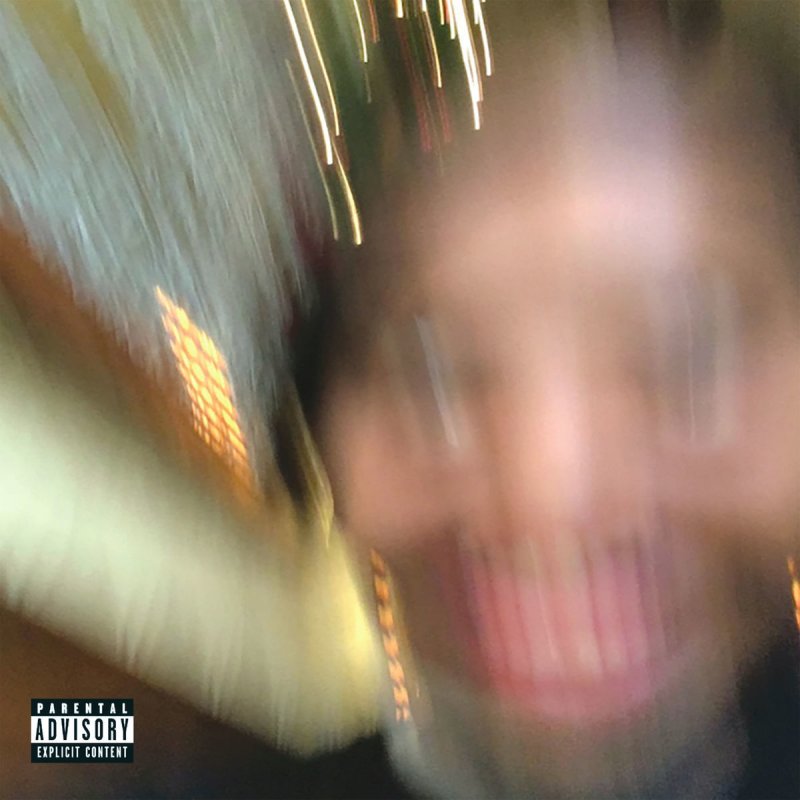 Earl Sweatshirt has always been an enigma in the hip-hop world. Much like his co-conspirator Tyler, The Creator, Earl’s approach to rap is never anything but laid-back tracks that feature strange, esoteric rhymes. And it works for him. He’s the kind of artist who names his new album Some Rap Songs—probably a last minute idea when he realized he needed a name—and produces songs that sound like they were spawned in one take.

This is the first time in a while that we have heard from Earl, his last offering I Don’t Like Shit, I Don’t Go Outside dropping three years ago. Some Rap Songs is basically more of the same—songs with one type of avant-garde jazz, neo-gospel beat and Earl riffing off of nostalgic memories. The opening track “Shattered Dreams” sounds hazy and produces a trance-like state. Perfect for burning a joint too. Of course, many of these tracks are.

No track overstays it’s welcome; all of them cap at one or two minutes. A standout track is “Ontheway!” that features a Little Richard-esque guitar line from the genre-bending group Standing on the Corner that pairs perfectly with Earl’s faded vocals. Then comes “The Mint,” feat. Nazy Blue a bright and droney track that’s easy to get lost in. It’s due to Earl’s stream of consciousness rap style, the very aspect that separates the young rapper from others in the game.

Some Rap Songs is a pretty rare rap album as each song perfectly bleeds into one another. This leaves the group of songs in its own concept universe. The only track that is to the album’s detriment is “Peanut,” which sounds like the person making the beat fell asleep on the sampler, producing annoying white noise emanating from a busted subwoofer.

Other than that small hiccup, Some Rap Songs is a rare breed that begs for continuous listens. Time to bust out the rolling papers. 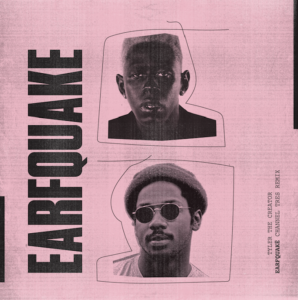