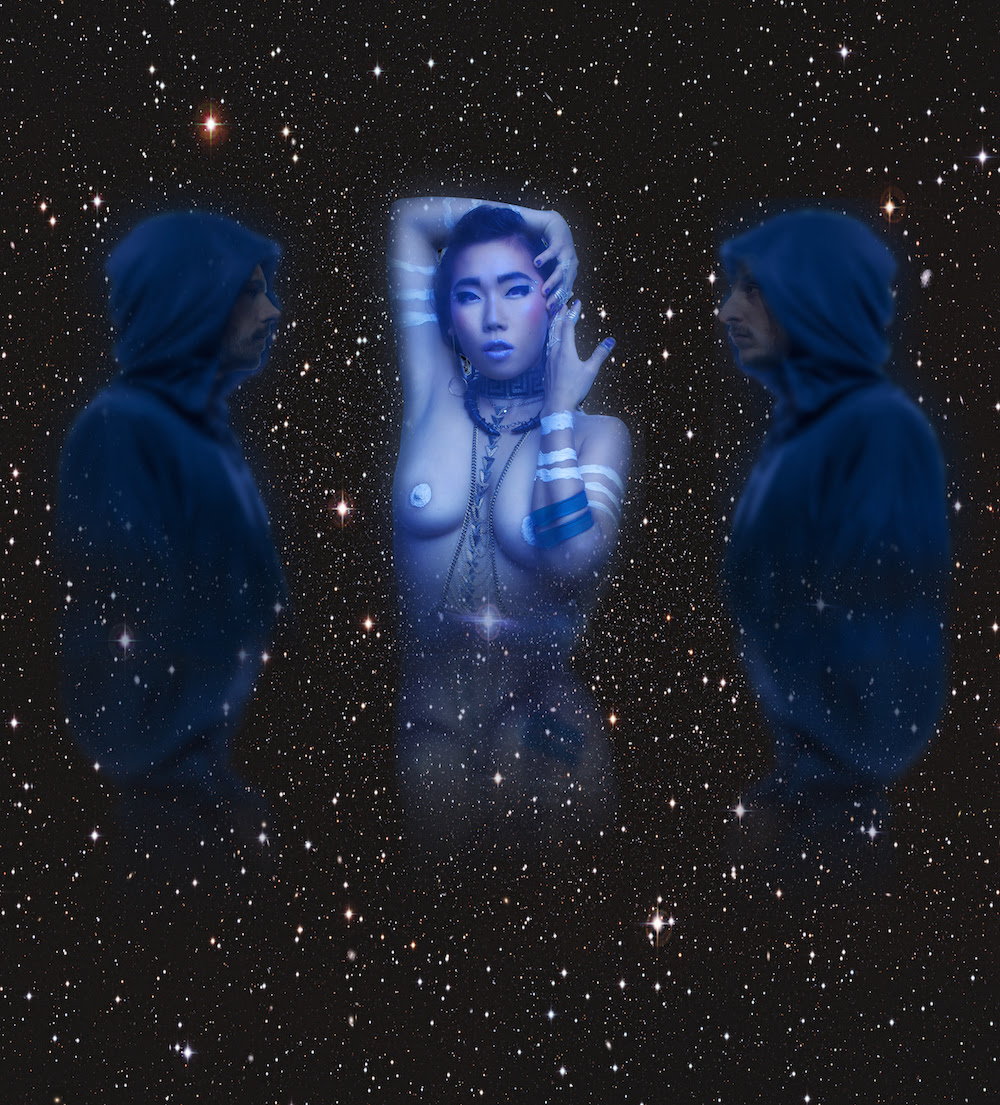 DUST, the techno collective of audio engineer Michael Sherburn, DIY nightlife guru John Barclay and  artist Greem Jellyfsh, will release their debut album Agony Planet on 2MR. You can listen to the album in its entirety, before it’s release date tomorrow. DUST  will celebrate the release of Agony Planet tomorrow, in New York City at Good Room.

Immersed in Brooklyn’s DIY rave community, all three members held roles in the genesis of notable extinct venues 285 Kent and Trip House, and now Bossa Nova Civic Club. In 2012 Sherbun and Barclay joined forces to found DUST and were joined shortly thereafter by Jellyfish; the following year they released their first 12”, “Onset of Decimation,” on Mannequin.  Between 2-13 and 2015, they released several more 12”, two on Mannequin, as well as one for Sci-Fi & Fantasy and one for 2MR. Over these years, with Sherburn at the helm, the framework and themes for Agony Planet began to be conceptualized.

Thirteen tracks, spanning in genre from digital hardcore, dungeon techno, and celestial ambience, are all held together by a theme of extravagant extraterrestrial warfare.  Club-savvy techno engineering accompanied by frontwoman Greem Jellyfish’s bizarre monologues and warped screams beckon listeners on a journey through the occult mysticism of the grim and torturous deep ocean of an alien hell.

She Woke Up in Water