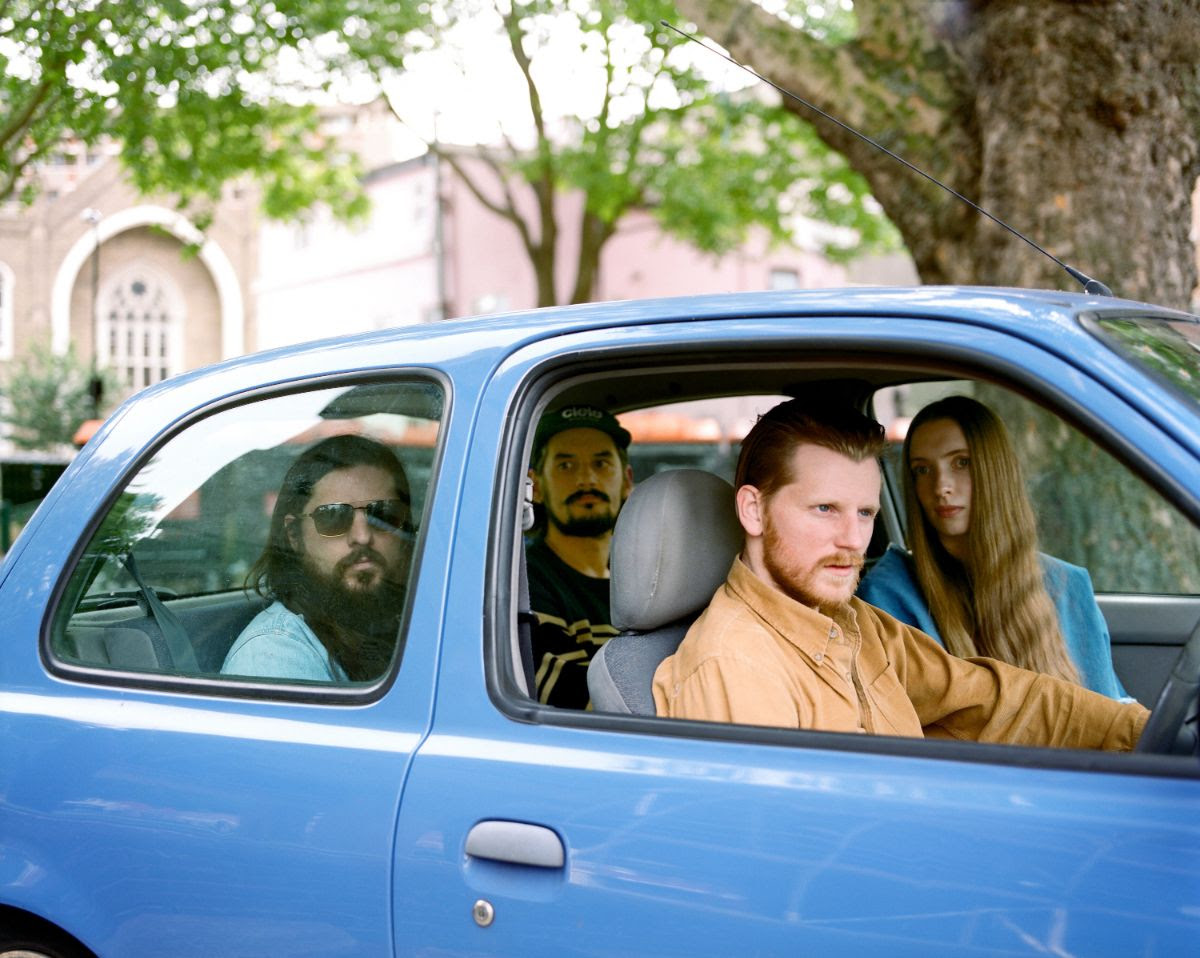 London, England band Dry Cleaning, have revealed their debut EP, Sweet Princess, will arrive on August 16th via It’s OK. Along with the news, the quartet have shared a video for the lead single, “Magic of Meghan.”

Dry Cleaning have been friends for years, the band, comprised of Lewis Maynard, Tom Dowse, Florence Shaw & Nick Buxton, started making music after a karaoke party in 2017 inspired a collaboration. They wrote instrumentally to begin with and six months later Shaw, a university lecturer and picture researcher by day, joined on vocals with no prior musical experience. They recorded the six-track “Sweet Princess” EP before playing their first show only last year. When they started they knew they wanted to make simple music, direct and uncomplicated. The musical influences were clear – the Feelies, the Necessaries, the B52s and Pylon as a starting point.

The video for “Magic of Meghan” was made by Sheffield based artist Lucy Vann. Vann investigates, records and reinterprets overlooked behaviours and occurrences in the everyday, in this case through moving image, but she also works with photography, writing, sound, objects and performance. Her work balances between a state of tedium and interest, and attempts to reveal something beyond the immediate surface of daily life. As for the lyrical content of the song itself, well, it’s clearly a song celebrating Meghan Markle, the Duchess of Sussex.

“The song acknowledges that following the lives of those in the public eye can provide people with an escape; an outlet for difficult emotions, and subsequently help them to cope with hard times in their lives,” says Florence Shaw. “The song is, in part, intended to serve as a thank you to Meghan for this service (‘You got engaged on the day that I moved out. It’s ok. She’s a smasher, perfectly suited to the role’). The song also aims to highlight how the news media dissect her decisions (‘Never has one outfit been designed, to send so many messages’) and the creative ways they conceal the misogyny and racism that is sometimes behind what they write about her (‘You’re just what England needs, you’re going to change us’).” 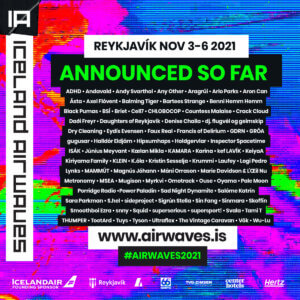