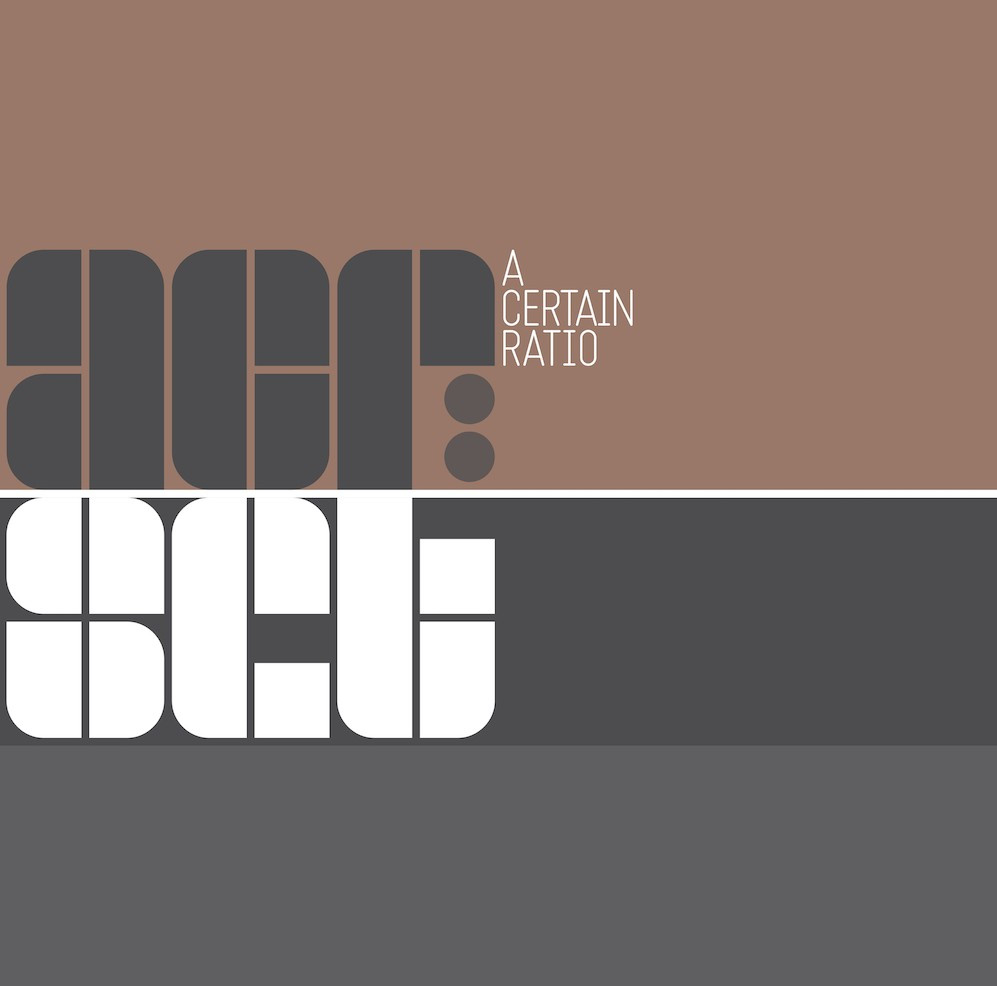 A CERTAIN RATIO have shared their first new music since 2008’s Mind Made Up and have announced the release of acr:set, a career-spanning compilation released on October 12. “Dirty Boy” is a classic slice of A Certain Ratio pop-funk and features the voice of Factory Records co-founder Tony Wilson preparing the band for “The Fox” recording session in his own inimitable fashion, plus vocals from Barry Adamson, who returns a favor to the band after they reworked 2017’s “I Got Clothes.” Listen to “Dirty Boy” here.

A Certain Ratio are supporters of Artists Against Hunger and will donate £1 for each ticket sold in 2018. For further details, please go to http://againsthunger.uk/acr

Two new tracks – the aforementioned “Dirty Boy” and “Make It Happen” – were recorded at Oxygene in Manchester and appear on the new best of compilation, acr:set. The album is made up of tracks that feature in the band’s incendiary live show (hence the title), and includes rare 7” and 12” mixes alongside sleeve notes by DJ and writer Dave Haslam.

A Certain Ratio, known for their carnival atmosphere live performances have been playing blistering shows throughout 2017 and 2018. Recent sold out dates have included London and Brighton (with Sink Ya Teeth, who recently released their debut album) and Hebden Bridge (with Andrew Weatherall). Forthcoming dates have been announced, and will be followed by 40th anniversary shows next year.

An influence on generations of musicians – from LCD Soundsystem, Happy Mondays, Franz Ferdinand, ESG, Factory Floor, Sink Ya Teeth and Andrew Weatherall – the band’s involvement in cultural touchpoints is sometimes unexpected: a recent exhibition at Stockport’s Strawberry Studios uncovered the tape box, but not the tapes, from a recording session with Grace Jones back in 1980 and Madonna’s live debut was supporting A Certain Ratio at the famous Danceteria in New York in 1982.

The band released their first single – which was produced by Martin Hannett – for the legendary Factory Records in 1979 and went on to be hailed universally as pioneers of what became known as “punk funk” thanks to the success of their second single, “Shack Up,” on both sides of the Atlantic.