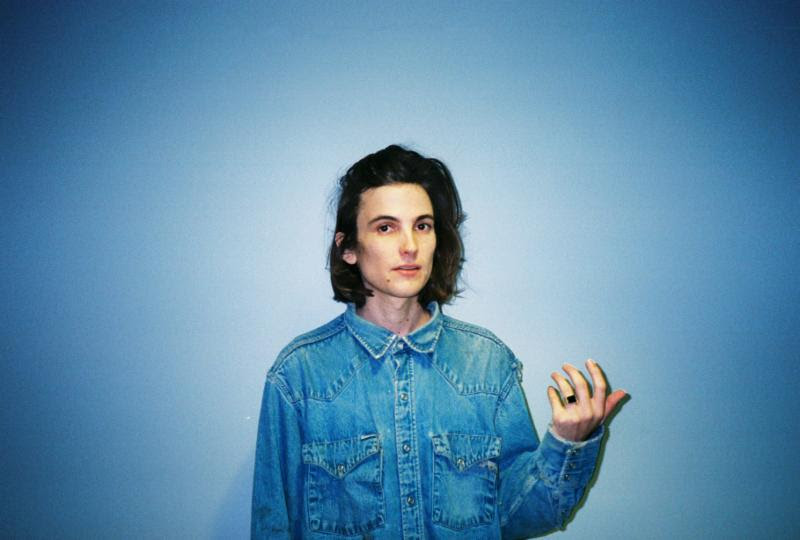 On the heels of recently detailing their forthcoming sophomore album Is the Is Are, DIIV are back today to share a new single. “Under the Sun,” The song finds DIIV showcasing its most approachable songwriting to date. yet still retains the band’s signature sonic sound.

The song’s release comes as the band prepares to hit the road for a handful of international tour dates, including Laneway Festival and stops in Australia, New Zealand, Singapore and their first European headline show of 2016 in London.