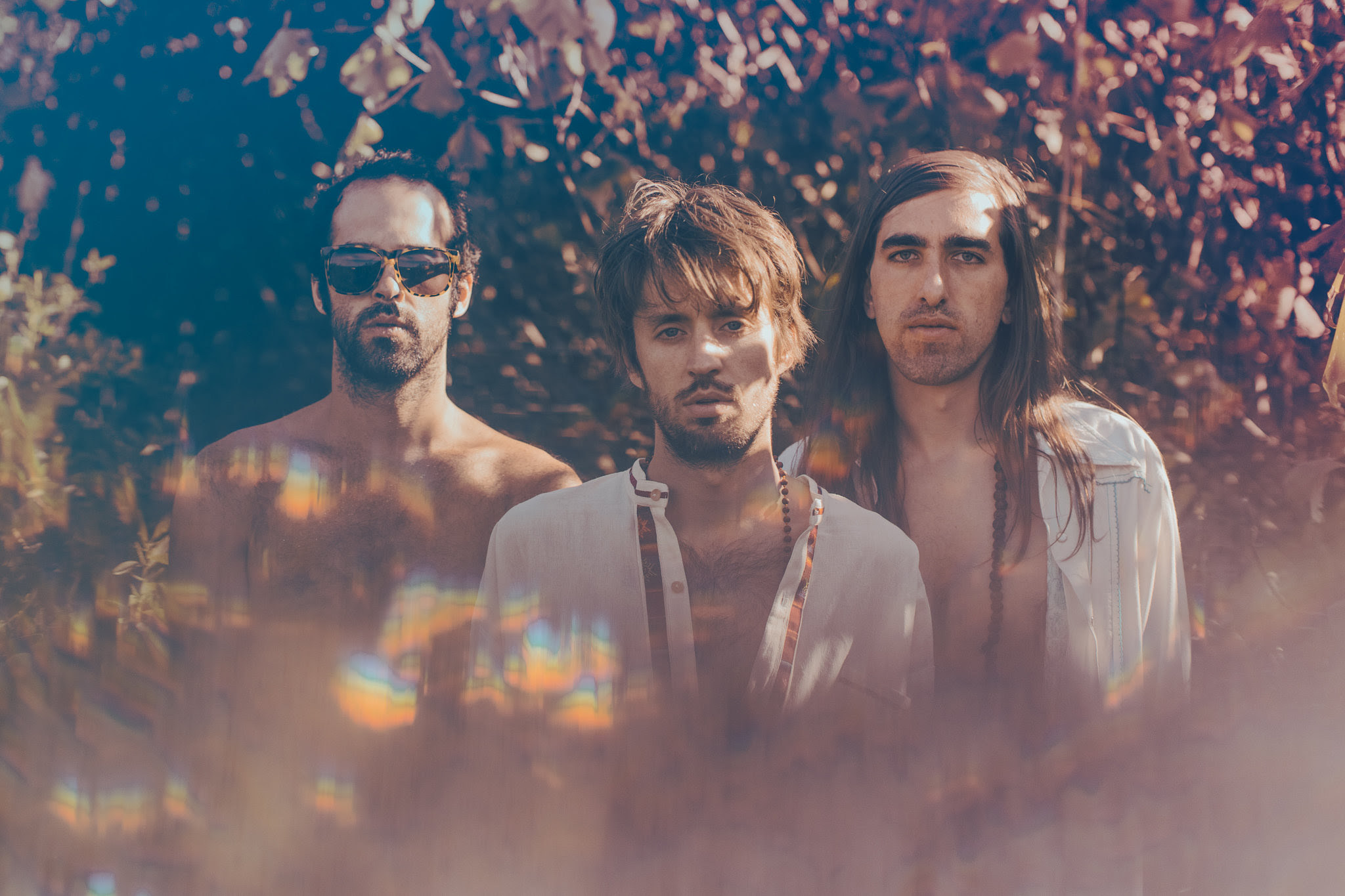 In advance of their third studio album Everything Is My Family out October 21st on Play It Again Sam / [PIAS], London-based Crystal Fighters share new single “Good Girls” today.

Comprised of singer Sebastian ‘Bast’ Pringle, guitar and txalaparta player Graham Dickson and multi-instrumentalist Gilbert Vierich, Crystal Fighters spent the last three years traversing the planet, reconnecting with nature, and learning to play forgotten instruments. The band previously revealed levitating debut singles “All Night” and “Ways I Can’t Tell” which garnered over three million streams upon their release. As Bast says, the new album “is more dance floor, more psychedelic, more tropical, more rave, more sunshine, more pretty much everything” than anything they have done before.

Since the release of their album Cave Rave in 2013, Bast has spent time living in the Basque Country, The Canary Islands, and Central America – a field recording of tropical wise-men in conversation from Costa Rica opens the album – and says his time away from the overpowering buzz of modern civilization has given him a new perspective.

Meanwhile, bandmate Graham lived “up a mountain” in Maine before traveling down to Peru in a modern life-provoked quest for otherness. He says that the time they each individually spent exploring the world has helped them come to terms with some of the highs and tragic lows the band has already experienced.

Everything Is My Family Tracklist