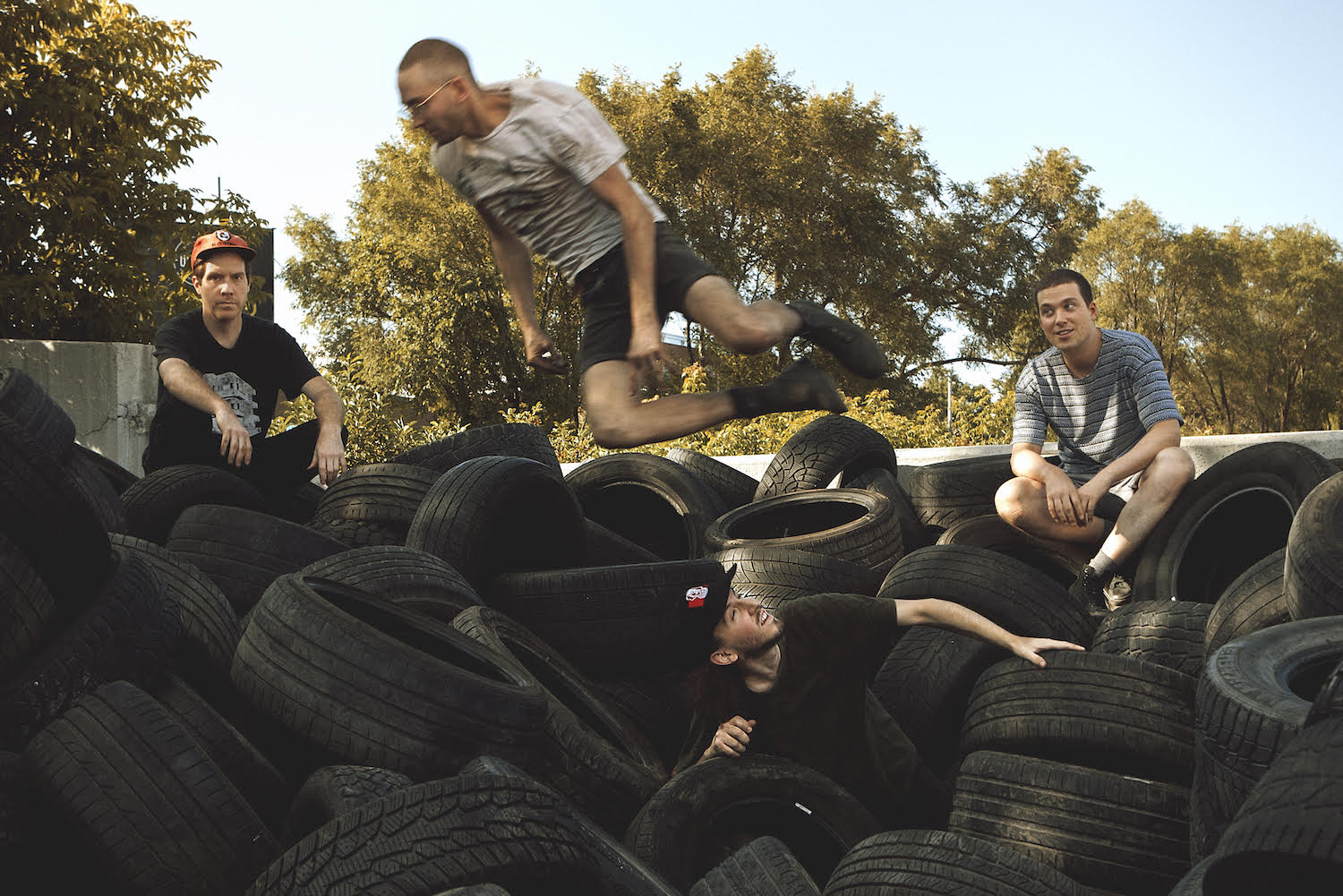 Montreal band Corridor, have announced they have signed with Bonsound in Canada and Sub Pop for the rest of the world. This is the first time since its creation in the 1980s that the legendary Seattle-based label will collaborate with an entirely francophone group. The band will release a new album, later in 2019. Along with the news, the band have announced new tour dates, starting October 23rd in Philadelphia.

Founded in 2012, Corridor is a Montreal-based band composed of Jonathan Robert (vocals, guitar), Julian Perreault (guitar), Dominic Berthiaume (vocals, bass) and Julien Bakvis (drums). In addition to his career as a musician, Jonathan Robert is an accomplished visual artist in animation and illustration. He takes on the role of the band’s creative director and sets the tone for the visual aesthetics of their records and videos.

Corridor have played with Snail Mail, Deerhoof, Protomartyr, the band also toured the U.S. with Shame and Crumb. They even found a fan in actor Michael Shannon who attended the show in Chicago and requested a CD from the band.